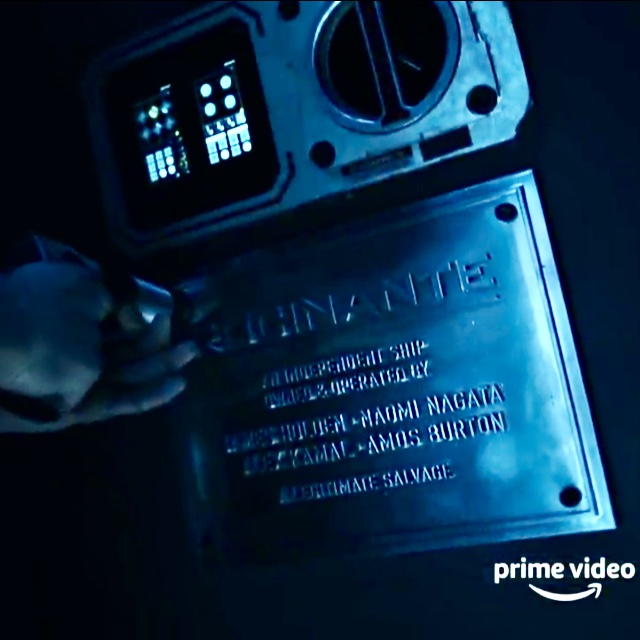 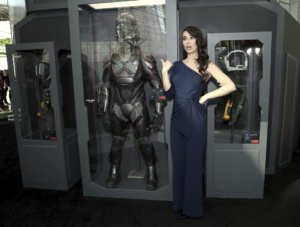 I had a wonderful New York Comic-Con! One of my favorite activations was the Amazon Prime Video Expanse Experience at NYCC! Fans participated in a shareable photo booth experience as well as viewed authentic props and detailed show references. 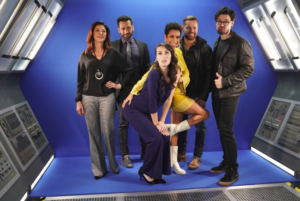 The cast from the show The Expanse, visited the Amazon Prime Video Expanse Experience at New York Comic-Con where a replica of the ship was displayed including props from the show like the Martian armor and captain’s chair.

Thank you, Kat my PR contact for the grand tour and the sweet Expanse Wine Cup! 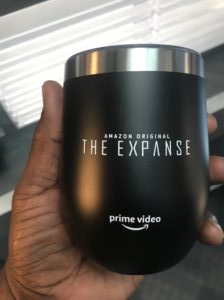 All of the fans that visited the amazing Expanse Activation received a cool beverage cup! Swag rules!

If you’re not familiar, The Expanse is an American science fiction television series developed by Mark Fergus and Hawk Ostby, based on The Expanse novels by James S. A. Corey. The series is set in a future where humanity has colonized the Solar System and follows a disparate band of antiheroes – United Nations Security Council member Chrisjen Avasarala (Shohreh Aghdashloo), police detective Josephus Miller (Thomas Jane), ship’s officer James Holden (Steven Strait) and his crew – as they unwittingly unravel and place themselves at the center of a conspiracy which threatens the system’s fragile state of Cold War-like peace, the class balance, and the survival of humanity. (citation wiki) 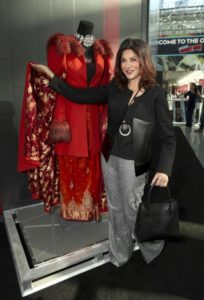 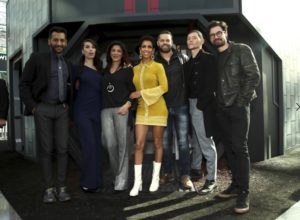 I’ll have tons more New York Comic Con all this month in All Things Geek!

Bonus: here’s a sneak peek of The Expanse poignant and thrilling Season 4 trailer!

Facebook29Tweet1Pin2EmailShares32
wpDiscuz
Share this ArticleLike this article? Email it to a friend!
Email sent!