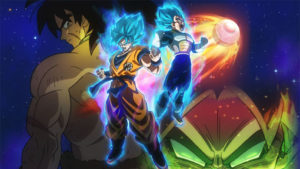 If you’re attending New York Comic Con October 5-8 and you are a Dragon Ball Fan, then you are in for a special treat! The wait is over, and the battle date set. Super Saiyans Goku and Vegeta will join forces to face their most powerful foe ever on January 16 – the official theatrical opening date for “Dragon Ball Super: Broly” announced by Funimation® Films!

The all-new film is based on the original story, screenplay and character designs of creator Akira Toriyama and features an updated art style reminiscent of the classic bestselling Dragon Ball manga series. 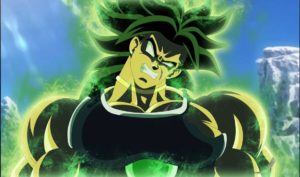 To celebrate, Funimation will host a star-studded red carpet world premiere of the English dub on December 13, 2018 at the historic TCL Chinese Theater in Hollywood.

Sean Schemmel voices the legendary character Goku in the Dragon Ball franchise and will reprise his English dub role in the upcoming film! He’ll be at New York Comic Con, along with iconic Japanese voice actress Masako Nozawa, the original voice of Goku.  BOTH GOKUS! 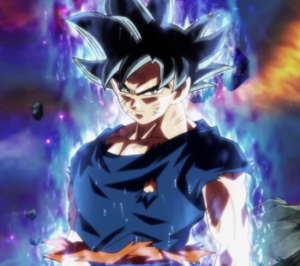 I’ll have the opportunity to speak with both English and Japanese voice actors, Sean and Masako, during NYCC October 5th or 6th! 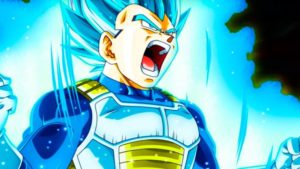 The greatest action animated series of all time returns for a new movie of epic proportions! Join a roster of English voice actors—and special guests from Japan—as they discuss the film and reveal never-before-seen announcements. This panel reunites the English and Japanese voices of Goku, Sean Schemmel and Masako Nozawa, along with Japanese director Tatsuya Nagamine and English voice actors!

Hope to see you at the Con! 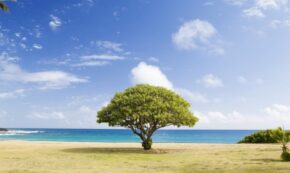 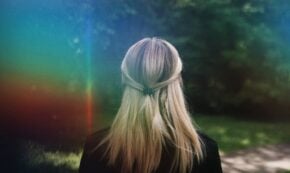 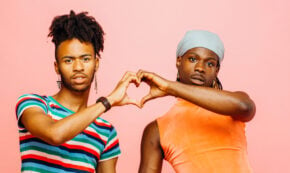