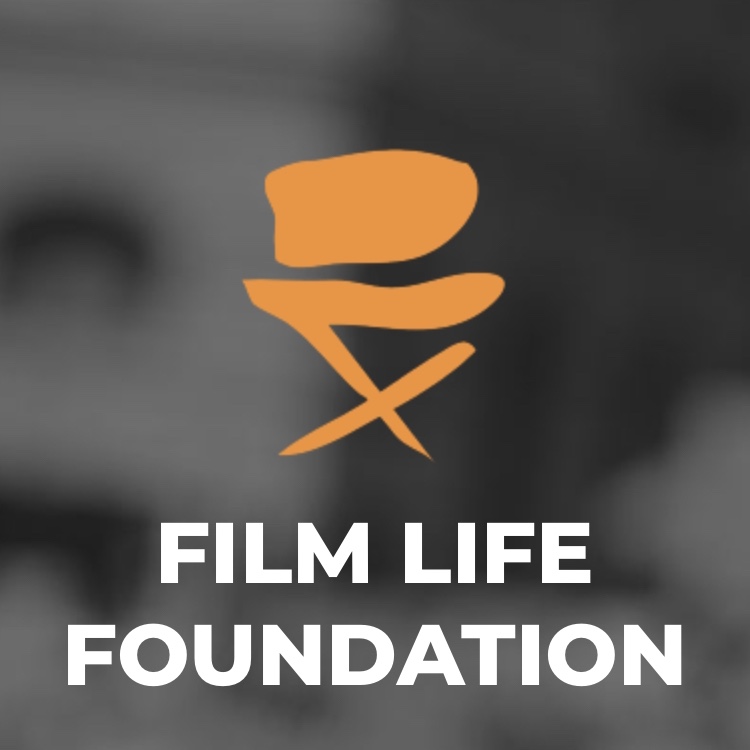 Sony Pictures Entertainment, which has been an ongoing supporter of the American Black Film Festival, is on board as the first major donor for the foundation.

The Fridays plan to use their event expertise and passion for the transformative medium of film to bring people of different backgrounds, cultures and perspectives closer together to tackle important social issues and to spark engagement between people of African descent and the broader society.

“Seeking industry diversity and inclusion has been the core mission of ABFF, which we established to create opportunities for Black artists and to celebrate their success, but the times call for more which is why we decided to launch a nonprofit,” said Film Life Foundation co-founder Nicole Friday.

“Film Life Foundation will enable us to work with like-minded partners to focus on the broader issue of social justice, joining others in the heavyweight fight against the scourge of racism.”

“It is important now more than ever to expand our long-standing partnership with ABFF by supporting Film Life Foundation and its mission to heighten awareness and inspire action in response to social justice issues that disproportionately affect people of color,” said Paul Martin, Chief Diversity Officer, Sony Pictures Entertainment.

Social Justice Now Film Festival (SJN) will become the foundation’s annual signature initiative.  A combination of online and live-streamed events, the inaugural SJN will take place October 15-19, 2020 in the days leading up to the 2020 presidential election.

It will showcase content that confronts racism and heightens awareness of the social and economic issues that negatively affect people of color in the United States. The festival will also use its platform to push for voter registration and turnout across the country.

In addition, FLF will become the umbrella for the Fridays’ on-going commitment to education and professional development, providing scholarships for college students of African descent with an interest in pursuing executive careers in film, television and media.

Other initiatives will include a film finishing fund and an arts exchange program to encourage creative collaborations between filmmakers from the U.S. and abroad.

Film Life Foundation is a nonprofit organization founded by Jeff and Nicole Friday dedicated to spearheading diversity and inclusion initiatives in the entertainment industry as well as bringing people of different backgrounds, cultures and perspectives closer together using the transformative medium of film.

For additional information go to www.filmlifefoundation.org.

ABOUT JEFF AND NICOLE FRIDAY

Co-founders Jeff and Nicole Friday have played a vital role in strengthening the black film community and advancing the careers of many relatively unknown emerging artists, introducing them to the industry at-large for over two decades.

Through the American Black Film Festival, launched in 1997, they provided a platform that showcased the early work of talent such as Kerry Washington, Anthony Anderson, Kevin Hart, Omari Hardwick and Issa Rae; and fostered the careers of many content creators including Ryan Coogler (Black Panther), Steven Caple Jr. (Creed II), Will Packer (Girls Trip) and Ben Watkins (Hand of God), to name a few.

Their ultimate goal is to provide a platform for people of color to tell their stories through the medium of film, to raise awareness of the challenges of racism and empower our community of artists, entrepreneurs and activists to take a stand for racial justice and the freedom to “speak truth to power.”