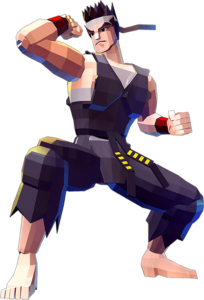 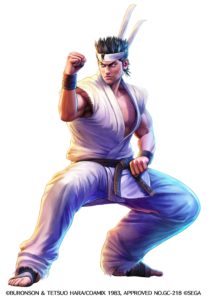 Akira Yuki and Pai Chan from Virtua Fighter will appear in Fist of The North Star LEGENDS ReVIVE as Ultra Rare (UR) characters. 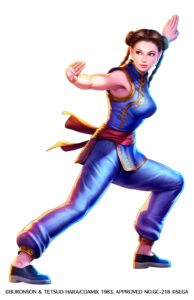 Akira Yuki appears not once, but twice as a Super Rare (SR) character in the style of his first Virtua Fighter appearance and can be claimed as a log-in bonus for free.

For more information about this collaboration you can visit https://hokuto-revive.sega.com/en/vf/

Take a look at the video trailer!

Fist of The North Star LEGENDS ReVIVE can be downloaded for iOS and Android users from the following links:

About SEGA:
SEGA Group is comprised of SEGA Holdings Co., Ltd. and four subsidiary groups: Consumer, Arcade, Toys Animation and Locations. Through the medium of entertainment, we are committed to providing moving experiences to our customers worldwide. https://sega.jp/