Get Daily Email
Join/Login CLOSE
Home / All Things Geek / Here’s Everything Star Wars Coming to Disney+ in the US on November 12! Disney+ launches on November 12, and it will feature a galaxy of Star Wars movies and series. From the original Star Wars trilogy to The Mandalorian — the first live-action Star Wars series, available exclusively on Disney+ — you’ll find your favorite stories from a galaxy far, far away available for streaming. StarWars.com is thrilled to reveal the full list of everything Star Wars coming to Disney+ in the US on November 12: 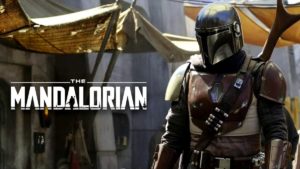 During the first year of service launch in the US, Star Wars: The Last Jedi, Solo: A Star Wars Story, and Star Wars: The Rise of Skywalker will become available. Coming to Disney+ in February 2020 is the long-awaited conclusion of the beloved animated series Star Wars: The Clone Wars, with 12 new episodes helmed by series shepherd Dave Filoni. A Cassian Andor live-action series starring Diego Luna (reprising his Rogue One role) is in the works for Disney+, and just announced at D23 Expo 2019, an Obi-Wan Kenobi series starring Ewan McGregor is planned for the service. 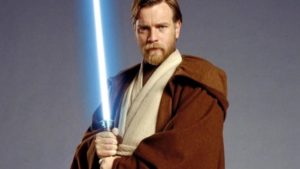 Visit disneyplus.com for more information and/or to sign up early to Disney+.

StarWars.com. All Star Wars, all the time!