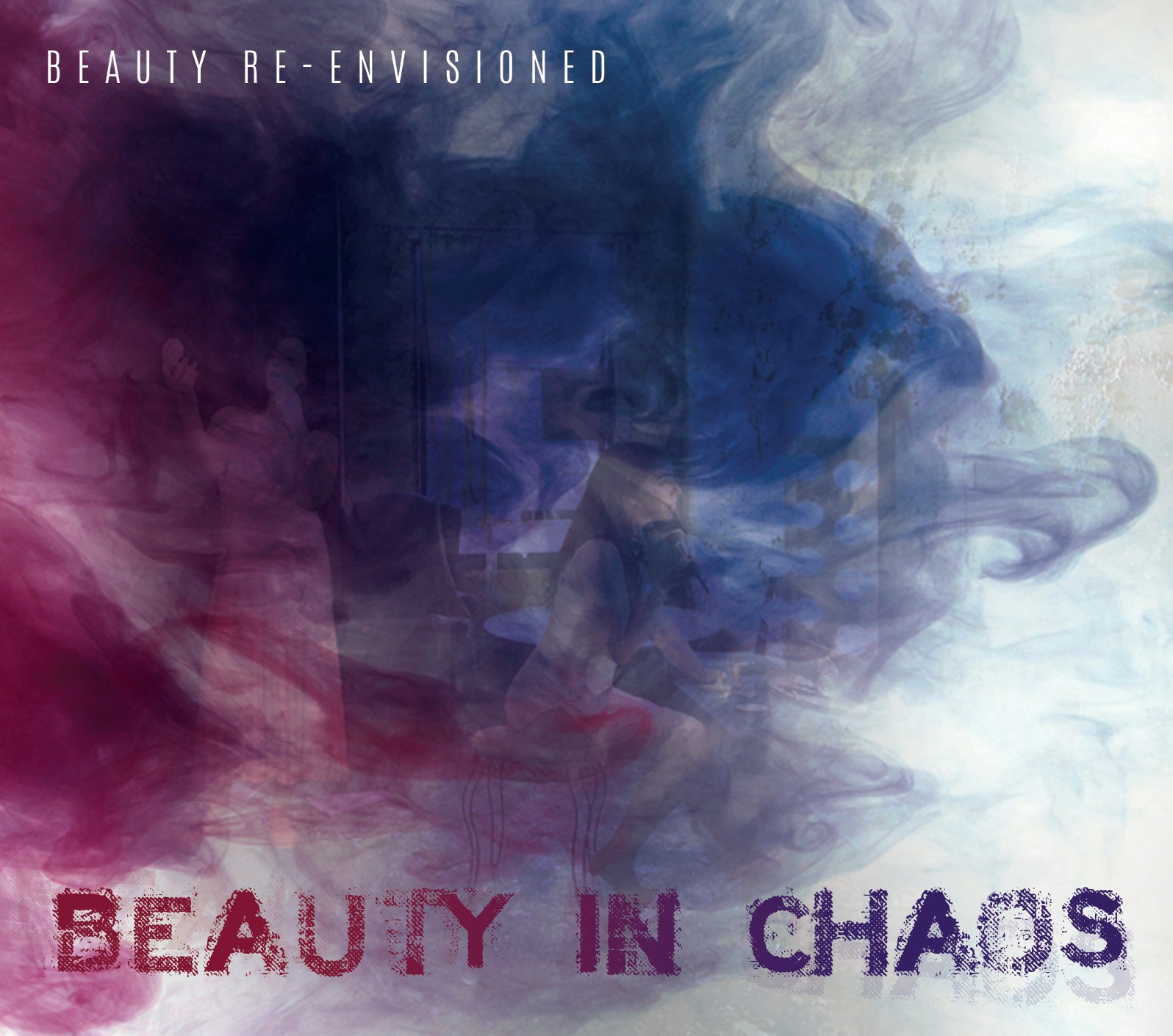 Released via LA-based label 33.3 Music Collective, both albums were recorded at Ciravolo’s own SAINTinLA Studio and produced by Grammy-nominated producer Michael Rozon, best known for his work with Ministry. 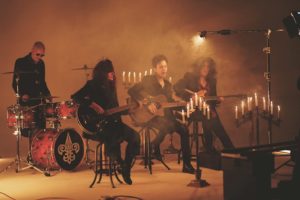 Beauty in Chaos is the brainchild of guitarist Michael Ciravolo. Originally from New Orleans and now based in Los Angeles, he is perhaps best known as President of Schecter Guitar Research. Ciravolo has played guitar in Human Drama for the past 30 years, as well as playing live and recording with Michael Aston’s Gene Loves Jezebel since 1998.

“On ‘Beauty Re-Envisioned’, I basically handed the keys to the car over to an amazingly talented cast of producers, engineers, re-mixers, DJs and artists, including Tim Palmer, Kevin Haskins, John Fryer, Statik, Ummagma and Marilyn Manson’s Paul Wiley…  giving them near total autonomy to throw the puzzle of ‘Finding Beauty in Chaos’ on the floor and reassemble it as they hear it. Here we have some extremely diverse re-envisions that run the gamut sonically and stylistically, with a few surprises thrown in,” says Michael Ciravolo.

About the new acoustic version of ‘Storm’, he adds, “This version and the accompanying video are the perfect foil to the bombastic ‘Un-Natural Disaster’, the debut single off this album. It was important to me that not all of the re-mixes and alt-versions on this record where 4-on-the-floor aimed at dance clubs, which some remix records seem to target.”

Mixed and produced by Ashton Nyte (The Awakening), the video for ‘Storm (Acoustic Version)’ was filmed and directed by Vicente Corderoand produced by Industrialism Films.

“When Michael suggested I have a go at re-imagining something for the ‘Beauty Re-envisioned’ album, I knew it had to be ‘Storm’. As the first song we had written together for the first album, it seemed only fitting that it get a loving remake for the new release.  As a big fan of acoustic music, I wanted to try a stripped down, more intimate approach to this version. This meant re-recording it from scratch, as I wanted to re-sing the vocals in a more introspective way, to match the arrangement I had in my head,” says Ashton Nyte. 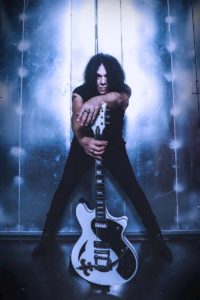 As of June 21, ‘Beauty Re-Envisioned’ is available on deluxe CD and limited-edition heavy-weight colored vinyl. It is also being released digitally, with a Spotify version to appear later. CDs and vinyl can be ordered directly from Beauty in Chaos at www.beautyinchaosmusic.com/music-store. Apart from the 14 core tracks, album orders placed via the website also come with 11 bonus remixes. 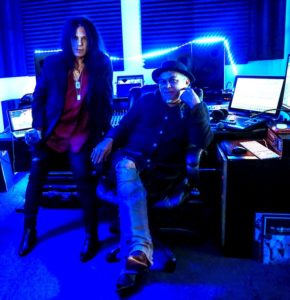 Mixed and produced by Ashton Nyte

6. I Will Follow You ft. Evi Vine (Cotton Socks Mix)

Keep up with Beauty in Chaos

All Art – Beauty in Chaos