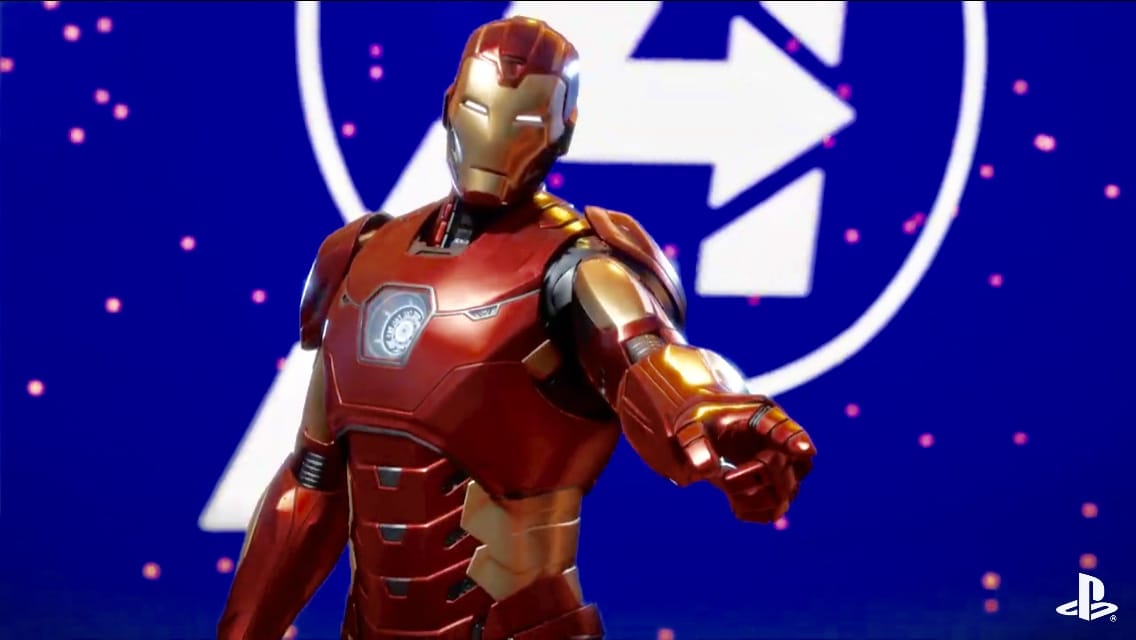 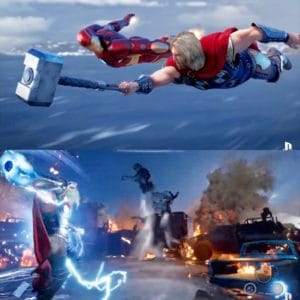 Every Avengers move set and powers are taken straight out of Marvel Cinematic Cannon. Thor and Iron Man’s flight mechanics and Thor’s mastery of lighting & thunder are particularly impressive! 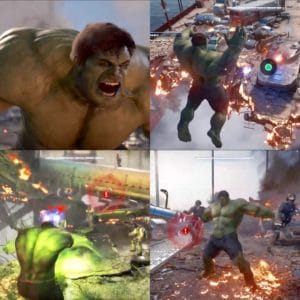 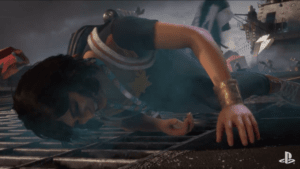 It will release on May 15, 2020, for the PlayStation 4, Xbox One, Stadia and PC. The PlayStation 4 is being favored with exclusive and early content, as well as a beta for players who preorder Marvel’s Avengers. 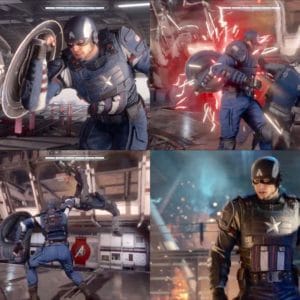 The makers of Spider-Man for PS 4 really went all out to farm the best move-sets for each Avenger. Cap is a tenacious brawler and the shield mechanics are stunning!

During this tutorial level, The Avengers during an “Avengers Day” celebrations thwart an attack on San Francisco, with cutscenes flowing into gameplay and vice versa. 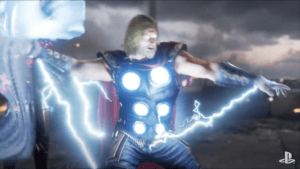 Thor brings the lighting and the particle effects are amazing!

As seen in the trailer, players will be able to control Iron Man, Thor, The Incredible Hulk, Black Widow and Captain America. Furthermore, Crystal Dynamics outlined how Marvel’s Avengers will work as a (seemingly) live game. 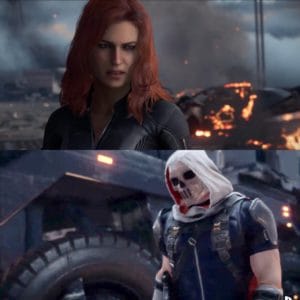 The highlight for me was how they nailed Black Widows moves and use of tech. Not only to fight and dodge but platforming around her environment! She takes Taskmaster to task!

Like the excellent Spider-Man PS4 Exclusive, Marvel’s Avengers follows a games-as-service model where new Marvel heroes, missions and cosmetics will be added on a regular basis. All post-launch additions will be free and no loot boxes! 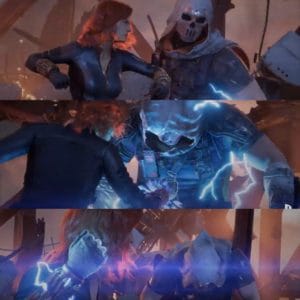 Ant-Man was teased and, though it is not yet confirmed, it appears likely he will be one of the first post-launch additions, I’m crossing my fingers for Black Panther! 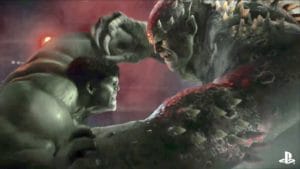 Spolier! Looks like we’re getting to face off against the Abomination! CAN’T WAIT!

Check out the 17 minute tutorial level below! 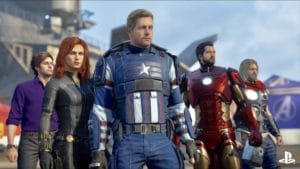