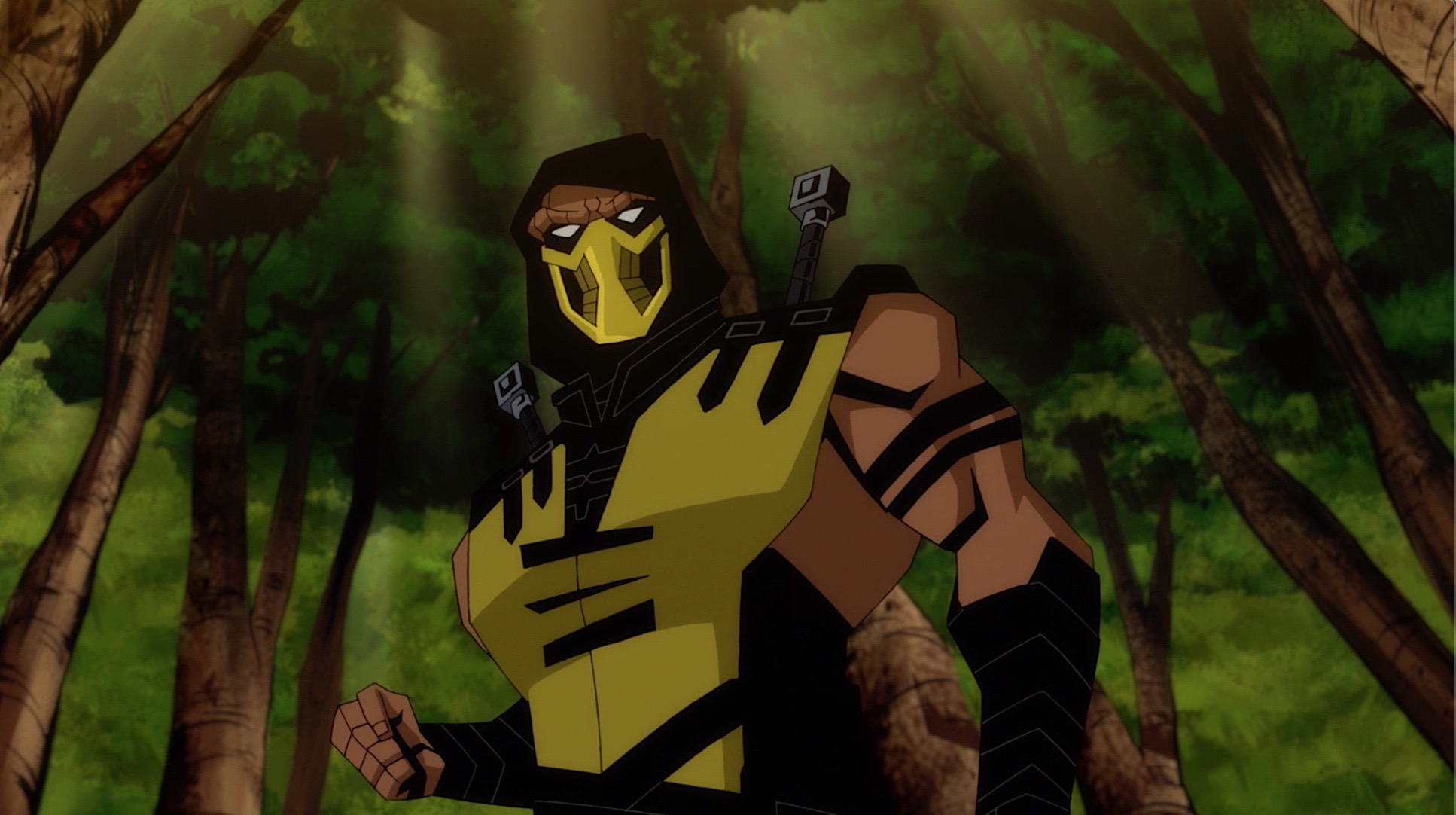 Prior to the panel, a community viewing party for Mortal Kombat Legends: Scorpion’s Revenge – led by Patrick Seitz, voice of Scorpion – will start at 3:00 p.m. PT/6:00 p.m. ET. Seitz will be live-tweeting (@Seitz_Unseen) throughout the 80-minute film, offering personal thoughts about his role and the Mortal Kombat experience. Fans are encouraged to purchase the Digital version of the film from their favorite online retailer, and then cue up the film to watch and simultaneously follow Seitz’s commentary on Twitter. 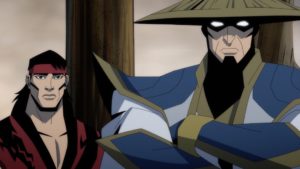 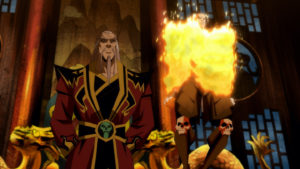 Mortal Kombat Legends: Scorpion’s Revenge is Rated R for strong bloody violence throughout and some language. 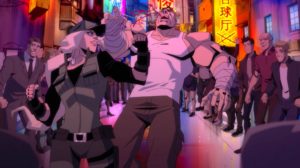 Based on the worldwide hit game created by Ed Boon & John Tobias, Mortal Kombat Legends: Scorpion’s Revenge spotlights the once-in-a-generation tournament between the champions of Outworld and Earthrealm – a competition that will ultimatelydetermine the fate of Earth and all its citizens. Lord Raiden, protector of Earthrealm, must gather the greatest fighters of his realm to defend it from the evil Shang Tsung in the battle to end all battles – Mortal Kombat!

Mortal Kombat Legends: Scorpion’s Revenge will also be available on Movies Anywhere. Using the free Movies Anywhere app and website, consumers can access all their eligible movies by connecting their Movies Anywhere account with their participating digital retailer accounts.

On April 14, 2020, Mortal Kombat Legends: Scorpion’s Revenge will be available to own in high definition and standard definition from select digital retailers including Amazon, the Apple TV app, FandangoNOW, PlayStation, Vudu, Xbox and others.

On April 28, Mortal Kombat Legends: Scorpion’s Revenge will be made available digitally on Video On Demand services from cable and satellite providers, and on select gaming consoles.

Movies Anywhere is a digital movie platform that enables movie fans to discover, access, and watch their favorite digital movies in one place. Movies Anywhere brings together a library of nearly 7,500 digital movies from Sony Pictures, Twentieth Century Fox Film, The Walt Disney Studios (including Disney, Pixar, Marvel Studios and Lucasfilm), Universal Pictures (including DreamWorks and Illumination Entertainment) and Warner Bros., and will continue to expand the consumer experience as more content providers, digital retailers and platforms are added.

By connecting participating digital retailers that include Amazon Prime Video,  the Apple TV app, FandangoNOW, Google Play, and Vudu, movie fans can now bring together their digital movie collections (whether purchased or redeemed) in one place and enjoy them from the comfort of their living rooms, and across multiple devices and platforms, including Amazon Fire devices; Android devices and Android TV; Apple TV, iPhone, iPad and iPod touch; Chromecast; Roku® devices and popular browsers.

Movie fans can also redeem digital codes found in eligible Blu-ray and DVD disc packages from participating studios and enjoy them through Movies Anywhere. Movies Anywhere – your movies, together at last.

Digital movies or TV episodes allow fans to watch a digital version of their movie or TV show anywhere, on their favorite devices. Digital movies or TV episodes are included with the purchase of specially marked Blu-ray discs. With digital, consumers are able to instantly stream and download movies and TV shows to TVs, computers, tablets and smartphones through retail services. For more information on compatible devices and services go to wb.com/digitalmoviefaq. Consult a digital retailer for details and requirements and for a list of digital-compatible devices.

Warner Bros. Home Entertainment (WBHE) brings together Warner Bros. Entertainment’s home video, digital distribution and interactive entertainment businesses in order to maximize current and next-generation distribution scenarios. An industry leader since its inception, WBHE oversees the global distribution of content through packaged goods (Blu-ray Disc™ and DVD) and digital media in the form of electronic sell-through and video-on-demand via cable, satellite, online and mobile channels, and is a significant developer and publisher for console and online video game titles worldwide. WBHE distributes its product through third party retail partners and licensees.

Warner Bros. Animation (WBA) is one of the leading producers of animation in the entertainment industry, producing and developing projects for multiple platforms, both domestically and internationally.