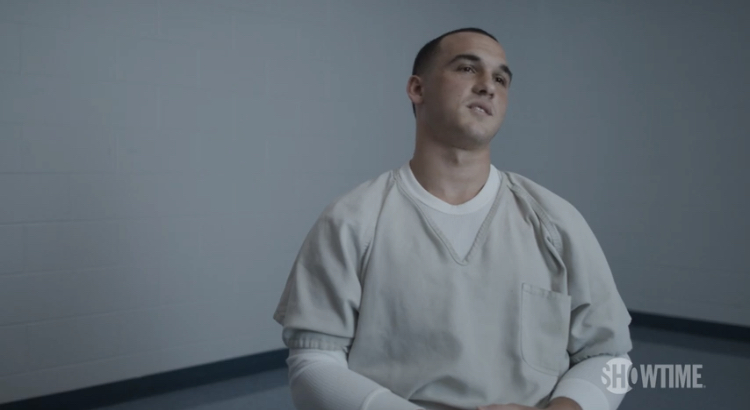 Few people ever experience the momentum that Leader, Texas star football player Greg Kelley had going into his senior year of high school.

That all changed in the summer of 2013, when Kelley was shockingly convicted of sexually assaulting a 4-year-old boy, and sentenced to 25 years in prison with no possibility for parole. SHOWTIME’s five-part investigative documentary series OUTCRY, directed by Emmy® Award-winning filmmaker Pat Kondelis, follows the gripping scandal surrounding Greg Kelley and the quest for truth and justice that followed in the wake of his sentencing.

Take a look at the trailer below:

The series captures a divided community, as a groundswell of support emerges for Kelley, calling into question the investigation, the prosecution’s tactics and ultimately, the validity of the conviction, as both sides of the appeal process work in pursuit of opposing truths. 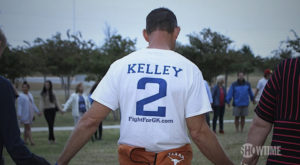 I’ll be interviewing Director Pat Kondelis about the series and his experience following this divisive story; I also hope to have access to subject Greg Kelley. As soon as I get confirmation setting something up with Pat and/or Greg I’ll be posting the interview along with my review of this fascinating ongoing series.

OUTCRY premieres Sunday, July 5 at 10 p.m. ET/PT on SHOWTIME. New OUTCRY episodes will debut every Sunday through August 2, while the entire series will release for on-demand streaming or download on the SHOWTIME and SHOWTIME ANYTIME® apps and partner on-demand platforms July 5.