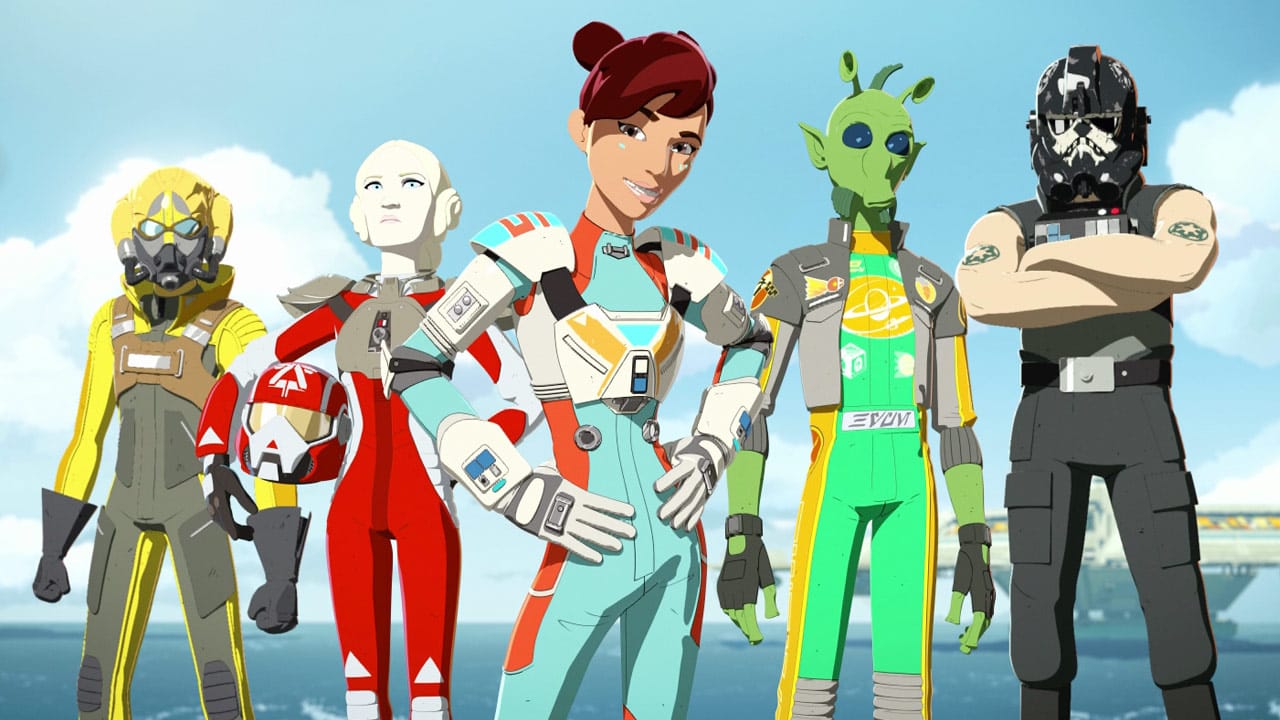 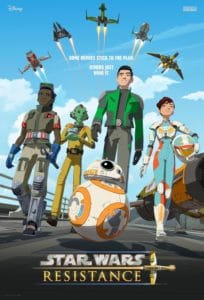 The first season, young New Republic pilot Kazuda Xiono is recruited by Resistance Commander Poe Dameron for a secret mission on Colossus — an aircraft refueling station on the ocean planet of Castilon. 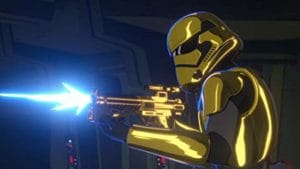 A misunderstanding causes Kaz to participate in a dangerous race to prove himself. Kaz struggles to maintain his cover as a mechanic and spy as he tries to adjust to this new normal. 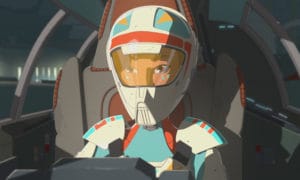 Kaz’s work as a spy takes him across the known galaxy on adventures with Poe Dameron and their droids, BB-8 and CB-23, as they seek to bring down the First Order.

The new season things heat up considerably as as Kaz and the team continue to fight against the threat of the First Order, culminating in an epic series finale. The First Order expands it’s reach across the galaxy with impunity and Resistance leadership is all but extinguished. 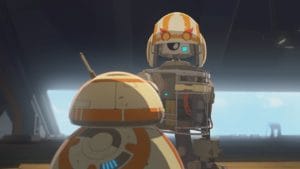 FacebookTweetPin7EmailShares7
wpDiscuz
0
0
Would love your thoughts, please comment.x
()
x
| Reply
Share this ArticleLike this article? Email it to a friend!
Email sent!