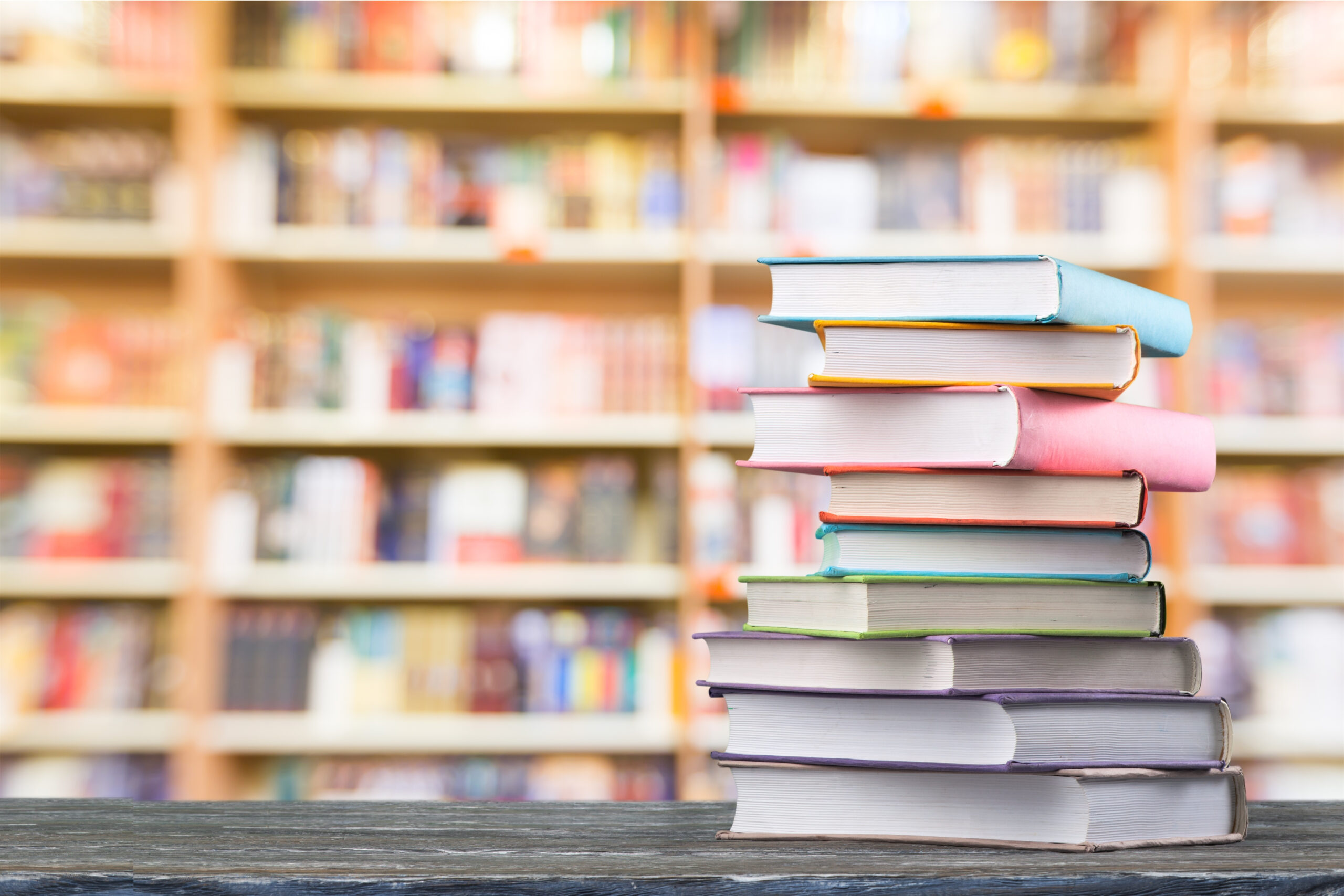 Looking for a great book? Consider reading one of these bestseller LGBTQI books. Having sold sometimes in the millions, these books have transformed lives, inspired and challenged people to create a life they love. Most books on this LCBTQI+ book list are in the fiction genre, but two are memoirs.

Among LGBT books, “Untamed” by Glennon Doyle has been ranked highly by many—including women who aren’t gay. It’s Doyle’s story about how one day she stood in a room and looked at a woman, realizing she had fallen in love on sight. At that point, she was married.

“The Argonauts” by Maggie Nelson is a book that dives into the questions of sexuality, gender, and motherhood. It’s Nelson’s memoir—sharing her story of falling in love and having a child and how it came to question her idea of family.

As Nelson is a poet, the book has been described as stepping into another universe. Her sense of prose doesn’t work for everyone, but combined with intellectual and thought-provoking material, the book has nonetheless swept a large number of readers off their feet and has been ranked as one of the best LGBT books.

They Both Die at the End

This is a heart-wrenching YA by Adam Silvera about two boys who get the call they’ll die. In the world they live in, that’s how it goes—you get 24 hours notice. Due to already having lost their families and being in positions where they do not feel they can spend the last hours of their lives with their friends, they turn to Last Friend. Last Friend is an app for finding a friend to spend your last hours with.

Together the boys go on a rollercoaster journey of discovery about their lives, infinite souls, and love. The book is bound to make you cry. A lot. Yet, it is recommended you read it.

The Seven Husbands of Evelyn Hugo

She was a poor child with enough grit to make it to Hollywood—to the top of Hollywood. Now she is old and telling a biographer her tale of seven husbands and one true love—a woman.

This story by Taylor Jenkins Reid is a tale about the old ways and prejudices and how one woman navigated them. Possibly so that the younger generation wouldn’t have to go through the same. If you’re looking for LGBT books to read, add this to your list.

What would happen if the son of the US (female) President, fell in love with the Prince of Wales? Oh, wait, what?!

This funny and thought-provoking read by Casey McQuiston is a romance novel worth the praise it’s received. Among LGBTQ reads, it’s a fun and easy read. Nothing stuffy here, apart from possibly the royals!

Something to Talk About

Another romance novel among LGBTQ books is “Something to Talk About.” Hollywood starlet, Jo, is pictured making her assistant, Emma, laugh on the red carpet. Of course, the tabloids take this as a sign that they are in a relationship of the romantic kind. This isn’t true. But once the flames are fanned, the women start spending more time together and realize that maybe the gossip isn’t so far off the mark after all?

If you always dreamed (or dreaded) having your relationship captured by the paparazzi, this book by Meryl Wilsner is for you.

Tell Me How You Really Feel

Hollywood is certainly not underrepresented among LGBT books. “Tell Me How You Really Feel” by Aminah Mae Safi is also set in Los Angeles. Two young girls with a past—one very bad date, so bad in fact the person asked out thought it was a prank—end up making a movie together. Of course, romance starts to blossom and it’s all rather confusing, hilarious, and heartfelt.

If you’re looking for a heartfelt LGBT YA read, this is a good pick.

Another YA LGBT book, “Date Me, Bryson Keller,” falls into the romance tropes of dares. Bryson Keller is a popular boy in high school. Ridiculously popular, in fact. And he’s been dared to say yes to the first person who asks him out every Monday morning. He didn’t expect the next person to be a boy.

This is a charming coming of age story by Kevin van Whye about two boys who navigate high school, family, and love—the kind of love some people raise eyebrows about.

In this book, the heroine, Molly Bolt, is an adoptive daughter from a poor family who decides to take the world by its balls. Filled with wit, bravery, and humor, this novel continues to inspire readers more than four decades after it was written. It was a groundbreaking work at the time it was written as the protagonist is both black and lesbian.

Some people find the protagonist too cocksure and lacking in humility—some even describe her as a predator—others consider this LGBT book a must-read. For sure, Rita Mae Brown changed the literary landscape when this book was published.

Call Me by Your Name

“Call Me by Your Name” by André Aciman has been described as an instant classic and a great love story of our time. It tells the tale of an adolescent boy and a guest who comes to stay at his parents house in Italy for summer. They fall in love and their summer romance affects them deeply. For the reader, it’s a journey in love—a work that truly describes what it’s like to fall for someone. Not the Hollywood take on it, in other words, though the book is now a motion picture film…

As it’s a modern classic, “Call Me by Your Name” should be on your list of LGBT books to read.

This content is brought to you by Alice Naraa.

I dedicate this profile to sharing my passion for technology and innovation. My personal website is joinbleep.com. 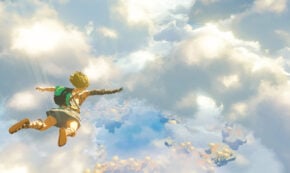 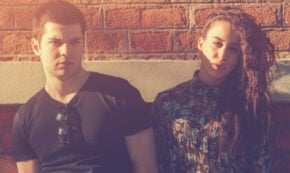 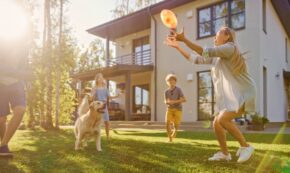 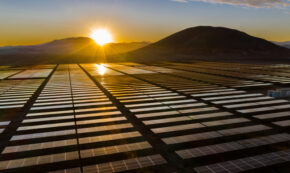