Get Daily Email
Join/Login CLOSE
Home / A&E / A Legendary Novel: Her husband Dies in Another Country. She Goes There to Find out What Happened. 30 Years Later… 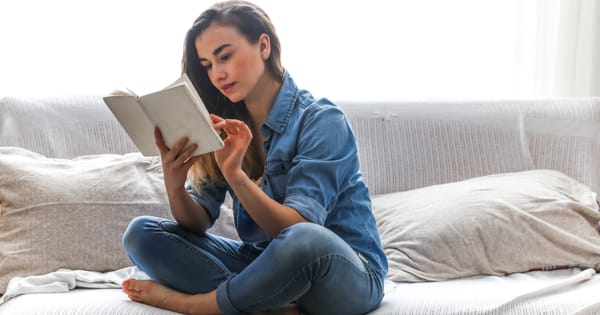 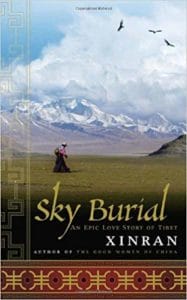 Virtually unknown in America, Xinran is a legend in her native China — from  1989 to 1996, she hosted “Words on the Night Breeze,” a radio call-in show in Beijing. In 1994, someone suggested she meet a Chinese woman with an intriguing story. Her name was Shu Wen. Xinran spent two days with her — and found that Wen was “one of the most exceptional women I would ever know.” Xinran then moved to London and never saw Wen again. But she was so haunted by Wen’s story that she has turned it into a terse, 206-page novel.

This is the story: Wen and her future husband, Kejun, were Chinese medical students in the mid-1950s. They married when they graduated. Wen was 26. Kejun was 29. They were blissfully happy. Three months after they were married, Kejun was sent to Tibet with the Chinese Army. Soon afterward, Wen received notice that he had “died in an incident.”

Impossible, she thought. He’s not dead. And if he is, I cannot leave him in Tibet. And so she set off on an impossible mission: to reclaim her present, her future, her one and only love.

We all know that travel at altitude is immensely rugged. But adjusting to breathing at 15,000 feet was the least of Wen’s challenges. As her military convoy moved into Tibet, she woke up one morning to see two dead corpses — the convoy’s guards — with gleaming Tibetan knives stuck in their chests. She had a near-death confrontation with Tibetan soldiers. She was thrown by a horse and rescued by Tibetan nomads.

Her quest faded. “Autumn became winter, winter became spring. Wen found that she could no longer keep track of the passing years….Her body and mind adapted to the Tibetan way of doing things; she ceased to be so aware of her needs and desires.” And so do you; you live her story with her. [To buy the paperback from Amazon, click here. For the Kindle edition, click here.]

At length, a hint: “Tibetans always find what they have lost in the holy mountains.” Her crusade resumed. She learned about “sky burial,” the Tibetan custom of hacking a corpse into neat pieces and then setting them out for the vultures. “It is essential that the whole body be eaten,” she is told. “Otherwise the corpse will be taken over by demons.”

This is a love story; of course there is a resolution. But it is a love story like no other. For one thing, her quest takes three decades — in essence, her search for her lost husband is her life. For another, what happened to him is nothing you could predict. Or even, with a novelist’s cunning, plot — it is simply beyond our Western limits of understanding.

It is easy to marvel at Xinran’s storytelling gifts; this is a book you start reading and don’t get up until you finish. But Xinran’s achievement is as nothing compared to Wen’s, whose love is so much stronger than death that we can only marvel. Married in one world, she journeys to another and returns home to a third. I cannot imagine her faltering.

If you feel in need of a shot of courage or perspective or belief in humanity, “Sky Burial” is one good place to start.
—