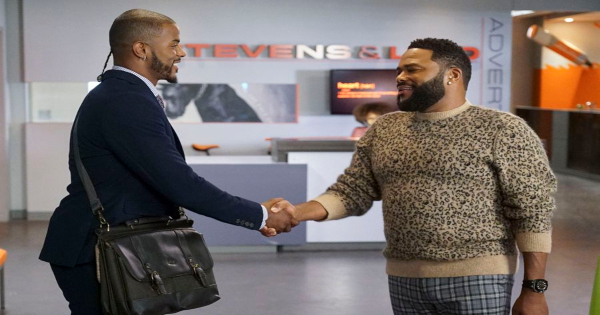 Aaron is worrying about something important in ‘Real Life Stuff’

Last time on Grown-ish, Zoey and her friends decided to throw Nomi a surprise baby shower. Things took an unexpected turn when she told them a few shocking things. She had some tough decisions to make in the months ahead, and this led her to going back home. As this episode came to a close Nomi said goodbye for now and promised to keep in touch with them. Now Aaron is stressing about finding a good job in ‘Real Life Stuff’. I was able to watch a screener of this episode and here is what I thought of it. 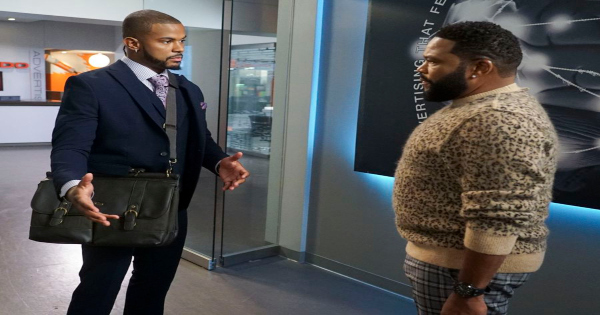 You can read the premise for ‘Real Life Stuff’ here:

Aaron’s student loan troubles come to a head when he looks for a job at the Cal U job fair, which leads him to ask Zoey for her help in getting a job working for her dad at Stevens & Lido. Meanwhile, Sky struggles to come to terms with her recent discovery about Rodney. Jillian tries to bond with Zoey. 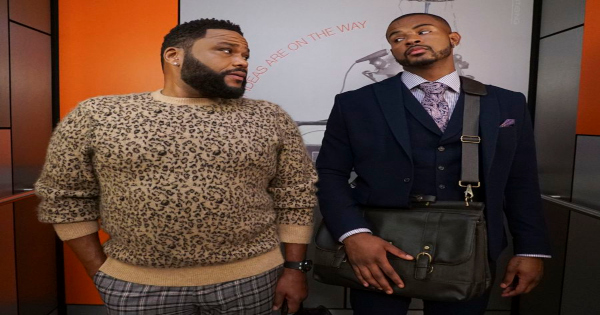 Aaron is worrying about finding some way to pay off his student loans in ‘Real Life Stuff’. First he goes to the Cal U job fair, and things do not go well there. He finds one good job opportunity, but for some reason doesn’t get picked for an interview. So this leads him to asking Zoey for a big favor. He shows up thinking she came through for him, but this ends up not being the case. This forces him to do something drastic, and it leads to him getting some bad news. Yet as this episode comes to a close another job opportunity might be heading his way, and it will be tough to turn it down. To learn more about Grown-ish click on this website.