A rather interesting tale gets told in ‘Lord of War’

I have seen Nicolas Cage in many films over the years. He has been good in films like The Family Man and Windtalkers. I knew little about Lord of War going in. Yet it had a pretty good cast so I decided to check it out. I was able to get a review copy and this is my thoughts on this movie. 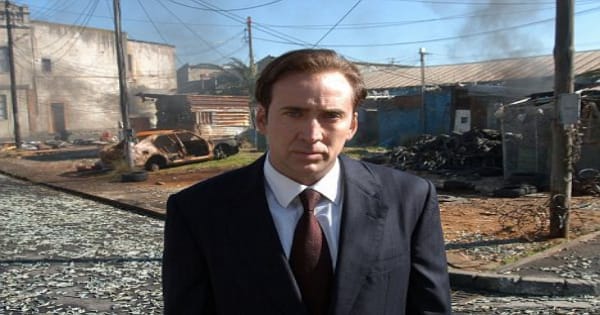 You can read the plot for Lord of War here:

Nicolas Cage thrills in this action-packed true story of a gunrunner who supplied dictators and outran the law for nearly 20 years. 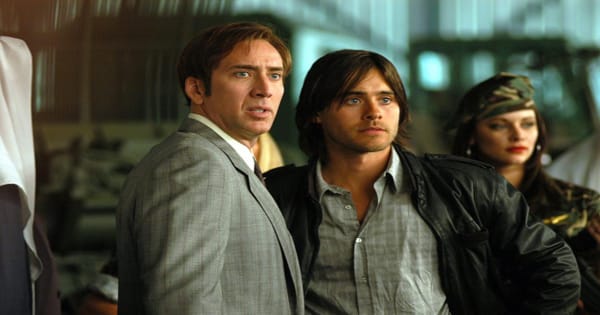 I thought Lord of War was alright, but I didn’t love it either. The story started off strong, but as it progressed lost some of its steam. It wasn’t that hard to figure out how things were going to turn out, although the ending was a bit of a surprise. At the same time though it wasn’t a strong ending. Jared Leto did a good job with his role, and Nicolas Cage clearly had fun being in this film. I can see some people liking this movie but it won’t be for everyone.

Lord of War arrives on 4K Ultra HD combo pack March 19th. You can pre-order this movie at Best Buy and Target.