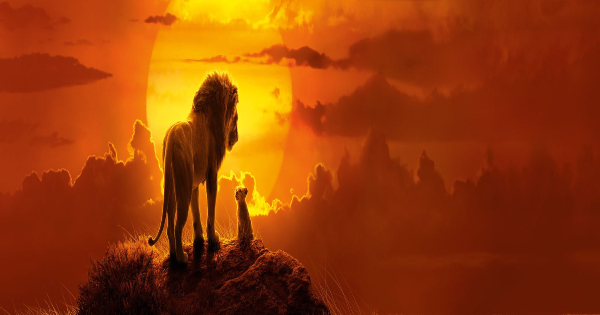 The retelling of ‘The Lion King’ is headed to Blu-Ray

I am a huge fan of The Lion King. The animated movie told a wonderful story full of beloved characters, vile villains and amazing songs. Jon Favreau did an amazing job with Jungle Book, so I hoped this movie would be just as good. Now this film is coming out on Blu-Ray. I was able to get a review copy and this is what I thought of it. 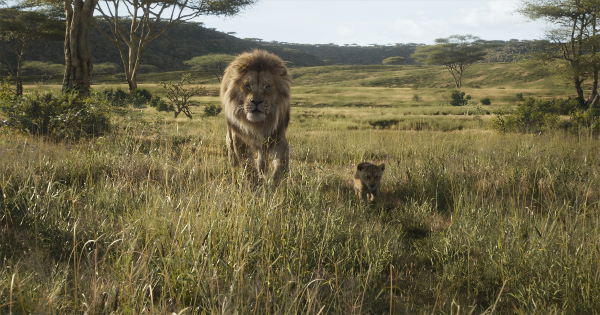 You can read the premise for The Lion King here:

Journey to the African savanna, where a future king is born. Simba idolizes his father, King Mufasa, and takes to heart his own royal destiny. But not everyone in the kingdom celebrates the new cub’s arrival. Scar, Mufasa’s brother—and former heir to the throne—has plans of his own. The battle for Pride Rock is ravaged with betrayal, tragedy and drama, ultimately resulting in Simba’s exile. With help from a curious pair of newfound friends, Simba will have to figure out how to grow up and take back what is rightfully his. 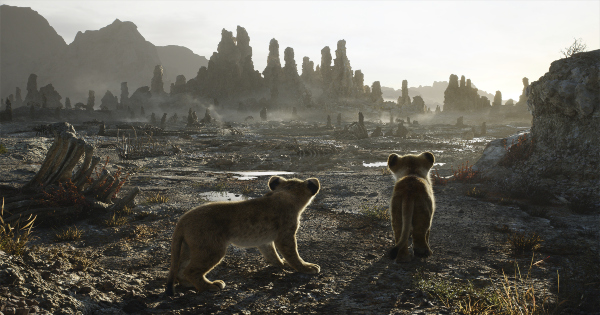 I had a great time watching this movie again. The visual effects really are amazing, and some of the songs were quite good. ‘The Journey to The Lion King’ started off with showing how the music for this film came together and ended with the cast and crew talking about how much fun they had working on this movie. ‘More to be Scene’ takes you into the recording studio for many of the beloved songs and showed how they brought these scenes to life. If you want to learn more about The Lion King click on this website. 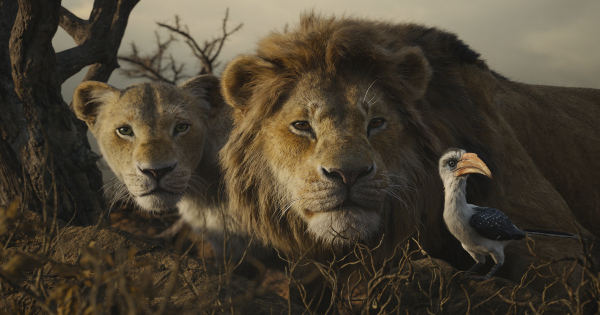