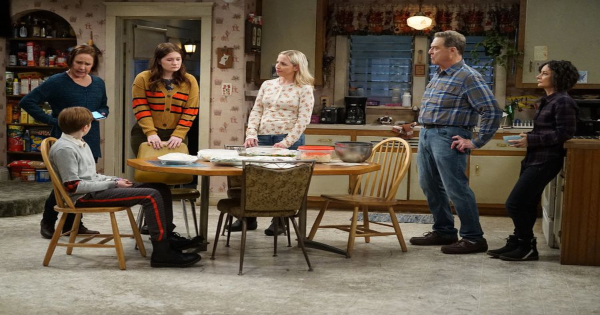 Last time on The Conners, Darlene lost her job. This was right around the holidays, so the timing couldn’t have been worse. Meanwhile Aunt Jackie was having an issue with Dan including someone into a family tradition. Yet just when things seemed at their worst Darlene got back together with someone she was quite close to. As this episode came to a close the tradition happened, and the family couldn’t have been happier. Now Becky invites a new boyfriend over in ‘Throwing a Christian to a Bear’. I was able to watch a screener of this episode and here is what I thought of it. 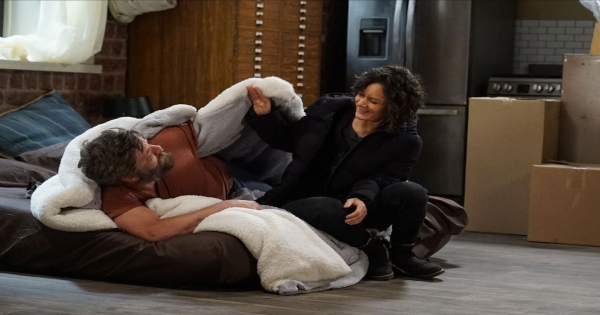 You can read the premise for ‘Throwing a Christian to a Bear’ here:

The Conners struggle to accept a Cheesehead in their midst when Becky brings her new boyfriend, a devout Christian and a Green Bay Packers fan, home to watch the Bears/Packers game. Meanwhile, Dan tries to impress upon Mark the importance of the family’s die-hard loyalty to the Bears. Ben and Darlene try to get a loan for their new magazine. 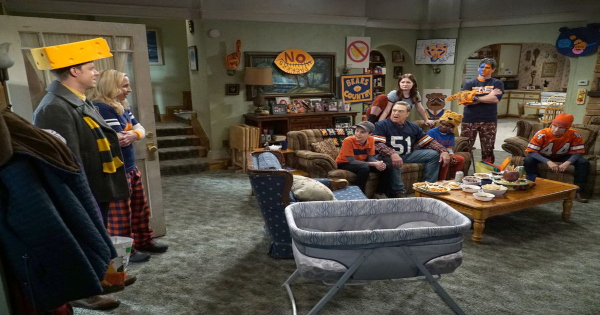 The family gets together to watch a big game in ‘Throwing a Christian to a Bear’. Things take a bad turn when they meet Becky’s new boyfriend. It only gets worse when they say some things they shouldn’t have. Meanwhile Darlene and Ben try to get a loan to start a new magazine, and this proves a tough task for Ben. As this episode comes to a close Darlene makes a decision, one that will benefit both of them. To learn more about The Conners click on this website. 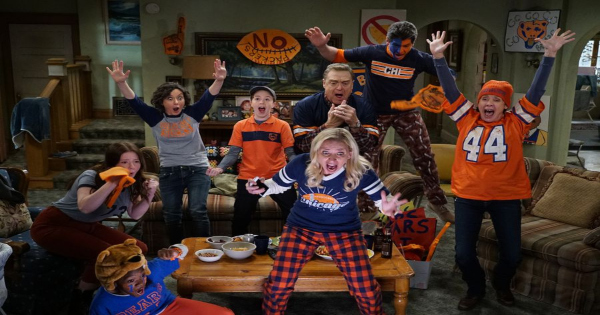