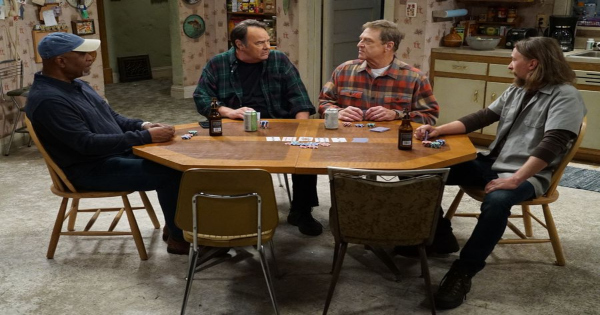 Becky is coming home with her baby in ‘Preemie Monologues’

Last time on The Conners, Mark got in trouble for doing something at school. When Darlene and David were asked to have a talk with the principal about it, they were shocked at the reason. What was worse was they tried to make Mark look like a liar. When they talked to him later they let him now it might hurt now, but that it wasn’t always going to be that way. Now Becky is about to leave the hospital with her baby in ‘Preemie Monologues’. I was able to watch a screener of this episode and here is what I thought of it. 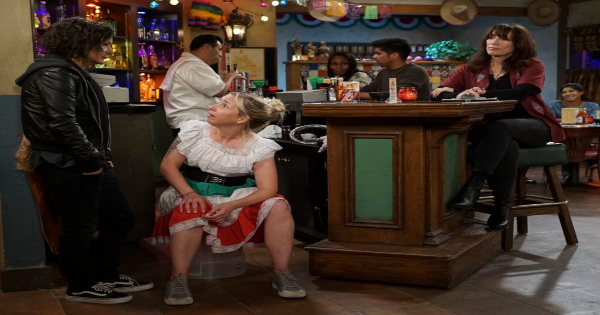 You can read the premise for ‘Preemie Monologues’ here:

Harris is forced to confront Darlene about her lifestyle, while Jackie involves herself in other people’s problems to avoid confronting her own. Meanwhile, Becky is overwhelmed by the costs of raising a baby, so her family steps in to help. 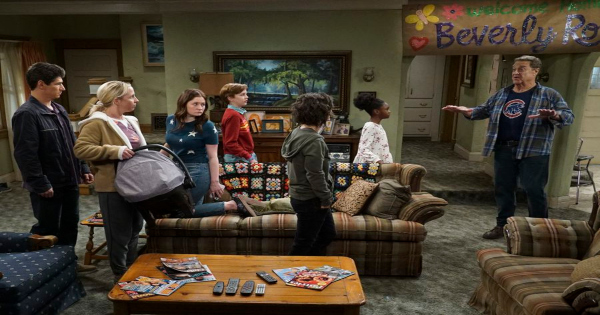 Becky freaks out a bit about coming home with her baby on ‘Preemie Monologues’. She realizes how expensive raising a baby can be, and she is unsure how she can earn that kind of money. Thankfully her family understands and is more than happy to help her out. Meanwhile Harris has a serious talk with her mom and tells her she needs to make a decision about it fast. If you want to learn more about The Conners click on this website. 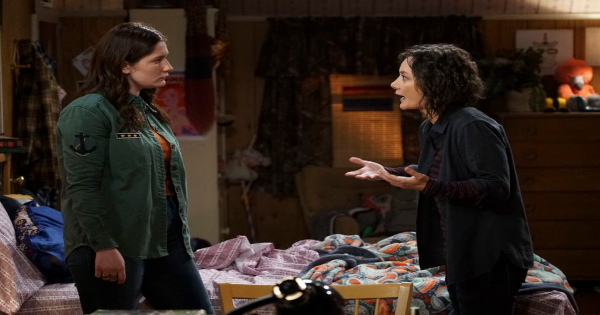