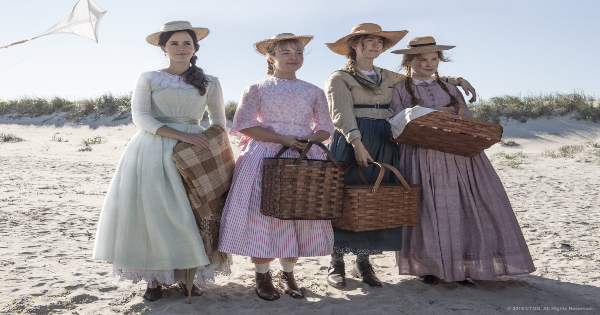 There are lots of movies based on books that come out each year. Sometimes a great film can be made out of them, but not always. When I heard about Little Women, I hoped it would be good. Well now it is coming out on Blu-Ray. I was able to get a review copy and here is what I thought of it. You can read the plot for Little Women here:

Writer-director Greta Gerwig (Lady Bird) has crafted a version of this story that draws on both the classic novel and the writings of Louisa May Alcott, and unfolds as the author’s alter ego, Jo March, reflects back and forth on her fictional life.  In Gerwig’s take, the beloved story of the March sisters – four young women each determined to live life on her own terms —  is both timeless and timely. 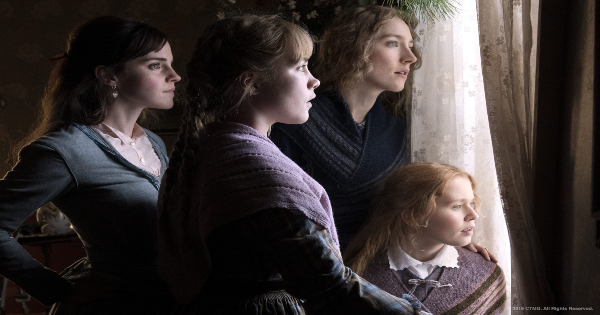 Overall I enjoyed this version of Little Women. The cast does a good job with playing their characters, and it was fun watching this tale unfold. It was a little confusing at first, the constant jumps from the past to the present. Yet over time I did notice hints that let me know which one each scene was focusing on. ‘A New Generation’ had the cast and crew talk about working on this movie, and how much fun they had being a part of it. ‘Making a Modern Classic’ reveals the challenges that came up making this film, and the vision the director had for this version. If you want to learn more about Little Women click on this website. 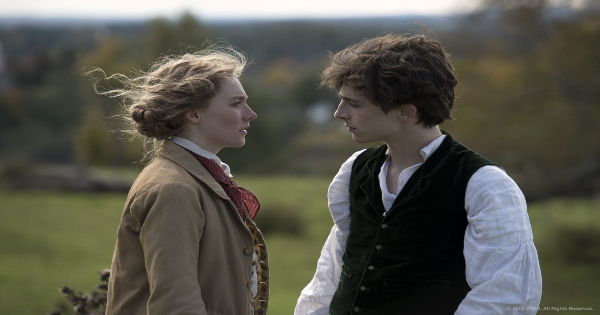