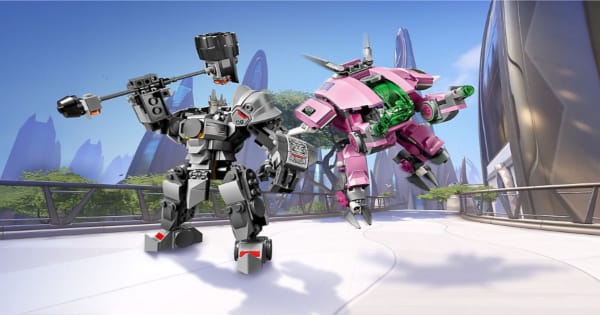 Take a look at these Activision Blizzard collectibles out now

I am a pretty big video game fan. Most of the games I have played this year were a ton of fun. Games like Crash Bandicoot and Spyro I am familiar with, but I can’t say I have played their games that much. Yet when I got offered some cool stuff from Activision Blizzard I jumped at the chance to write about it. Here are some items they have available this holiday season. 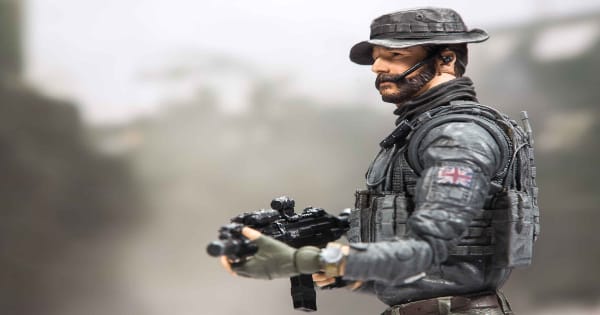 Captain John Price is coming home. Specifically, to your house, with his very own McFarlane Toys Collectibles figure.

Standing seven inches tall, this model of the British Special Forces soldier is outfitted with gear that is reminiscent of his appearance in the original Call of Duty: Modern Warfare trilogy.

That includes his trademark boonie hat, complete with his hands-free radio headset he uses to communicate with his brothers in arms during his missions. From all of that and his grizzled beard all the way down to his standard issue tactical vest and combat boots, this figure is modeled from in-game scans of the game and is available now. 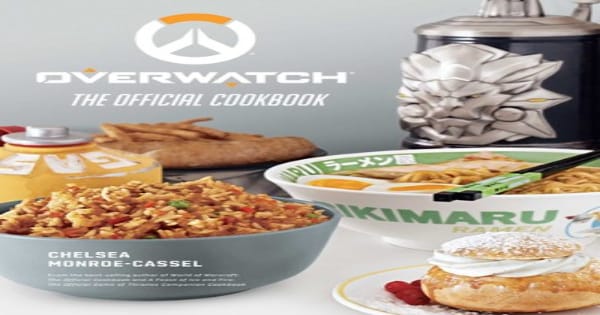 Based on Blizzard Entertainment’s global phenomenon Overwatch, this official cookbook is packed with scores of authentic recipes inspired by the game’s diverse heroes hailing from all corners of the universe. 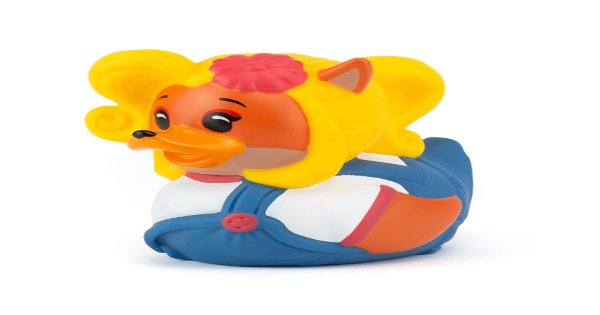 ‘Crash, bang, woooooah!’ Crash’s younger sister is bringing her trusty gadgets with her into the pond! This officially licensed collectable is part of the TUBBZ range, a highly collectable series of your favorite gaming, movie, TV show, and pop culture characters in duck form! Featuring intricate details, this unique collectable comes complete in a displayable tub box. 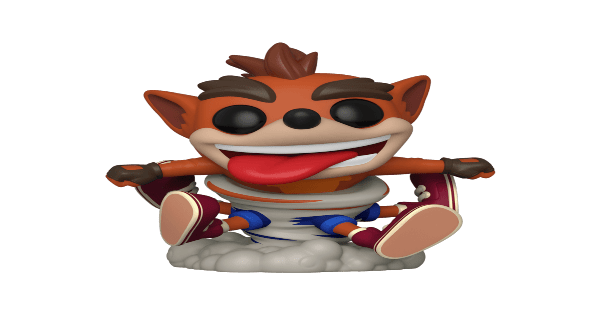 Check out this amazing Crash Bandicoot Funko Pop. He has a wacky smile on his face and it looks like they are having an absolute blast. A must have for fans of this series of games as well as Funko Pop collectors.

These wonderful items and collectibles are available now at most retailers. The perfect gift idea for the gamer fan in your family or circle of friends. They are sure to enjoy each one, and will be a gift they will treasure for years to come.