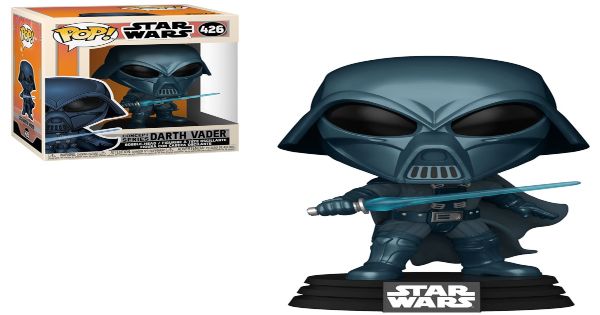 Take a look at these Star Wars Concept Funko Pops

I am a big fan of Star Wars. I have watched all of the films, and most of the animated series. Over the years many Funko Pops have been made based on these characters. Well now some new Concept Funko Pops are coming out. Here is a look at some of these Concept Funko Pops. 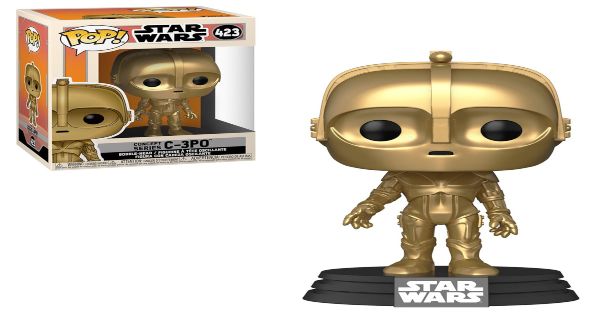 I am very impressed by these Funko Pops. The C-3PO and R2-D2 ones both are quite interesting. The Yoda one was kind of a surprise, I had no idea at one time they might have looked like that. We also have a Darth Vader one, and it has a few tweaks to separate it from the one that came out earlier this year. Fans of this series can pre-order these Funko Pops here. 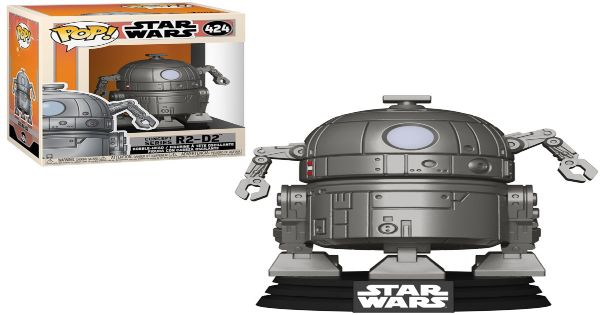 These Star Wars Concept Funko Pops come out February 2021. Fans of this series will want to add them to their collection. 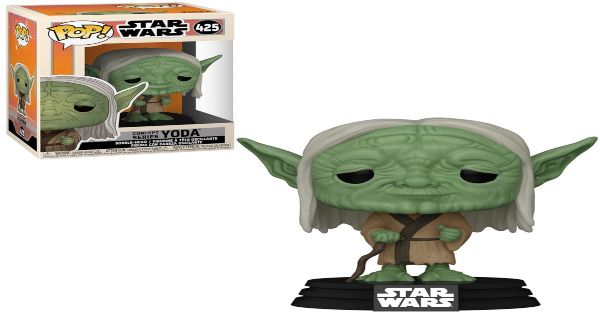