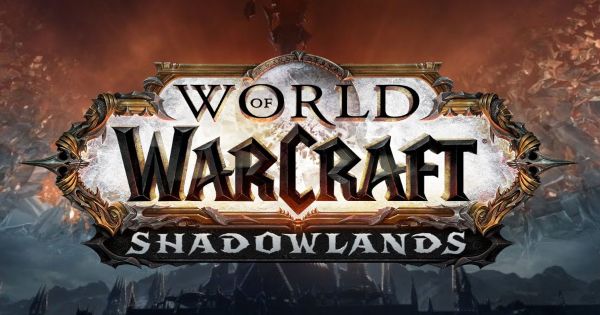 Take a look at this World of Warcraft Holiday Gift Guide

The World of Warcraft games are very popular with fans of all ages. The game has had lots of expansions over the years, and now another one is coming out later this year. This holiday season there are some great items coming out for fans of this game series. Here are a few of them that you can pick up this holiday season. 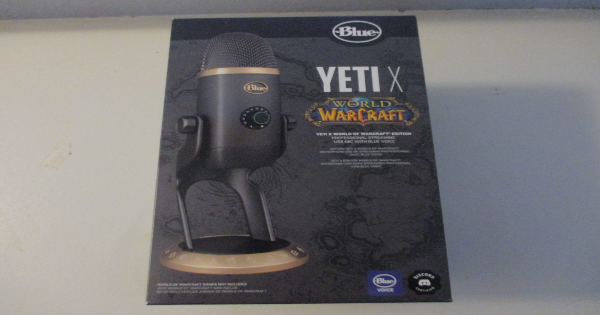 Choose your voice with the new Yeti X World of Warcraft Edition USB microphone, available now through BestBuy. This new professional microphone developed by Blue Microphones and Blizzard Entertainment allows players to alter their voices to sound like denizens of Azeroth using all-new voice modulation effects. Gamers can celebrate victories, communicate with their raid groups, and entertain streaming audiences using hundreds of HD samples from World of Warcraft: Shadowlands and the Warcraft universe. 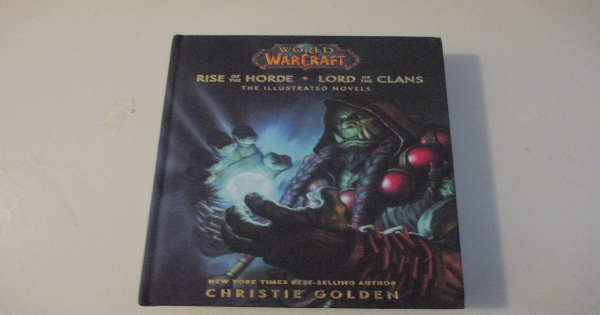 By author Christie Golden is the World of Warcraft: Rise of the Horde & Lord of the Clans novel, available now. This collection of two stories will teach readers about the Orc Thrall’s rise to power and then follow him through the history of how the Horde came to be. 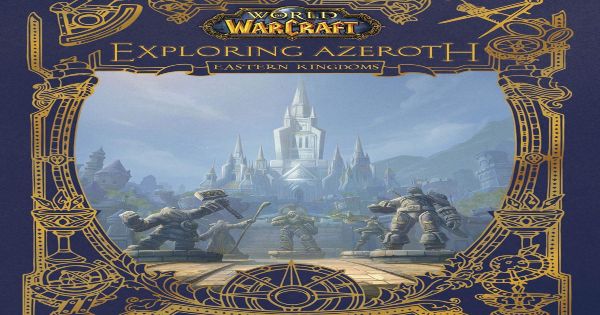 Penned by New York Times best-seller Christie Golden, World of Warcraft: Exploring Azeroth: Eastern Kingdoms will take you from the shining towers of Silvermoon to the sulfurous Blackrock Mountain to the white stone castles of Stormwind as you embark on an adventure through the Eastern Kingdoms. This brand-new compendium releases in November and is available now for pre-orders.

These are all some really cool looking items. If you know any fans of these games, then these items might a good gift idea. World of Warcraft: Shadowlands is available now.