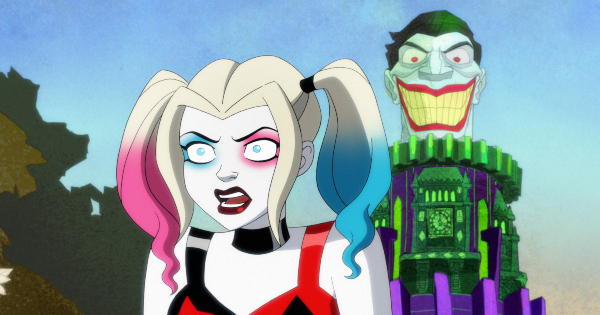 Last time on Harley Quinn, Harley and her crew tried to save the city from a deadly threat. The Justice League shows up, and attempted to take Harley in for her crimes. Someone unexpected showed up and made sure that whole team of heroes were taken care of. Ivy does something drastic, but it does seem to work quite well. Harley also finds out Ivy has been keeping a big secret from her. Just when it looks like this crew has won, something terrible happens. Now Harley prepares to take the Joker on in ‘The Final Joke’. I was able to watch a screener of this episode and here is what I thought of it. 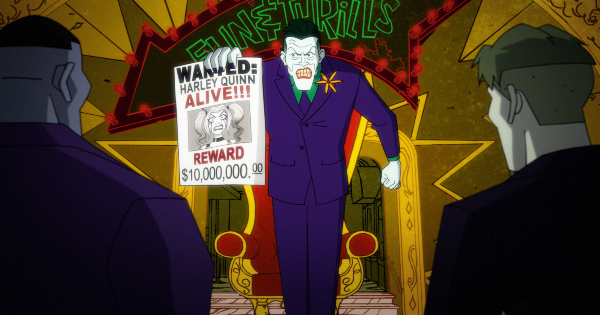 You can read the premise for ‘The Final Joke’ here: 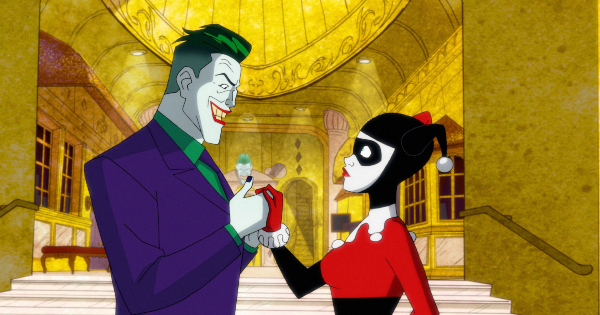 The Joker has taken over the whole city in ‘The Final Joke’. When he does something awful to Ivy, Harley and her crew spring into action. Yet rather quickly they all get captured by him. Harley gets away, and knows she has to find a way to beat him, but how eludes her for the moment. There seems to be only one choice, and it is a risky one at that. Yet the surprise return of a dear friend might help this dangerous plan work. As this episode comes to a close it looks like Harley may have finally gotten what she has always wanted. 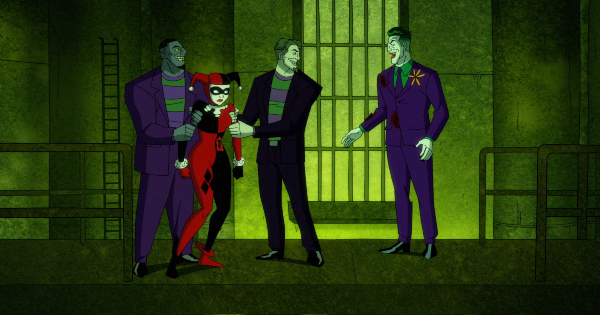