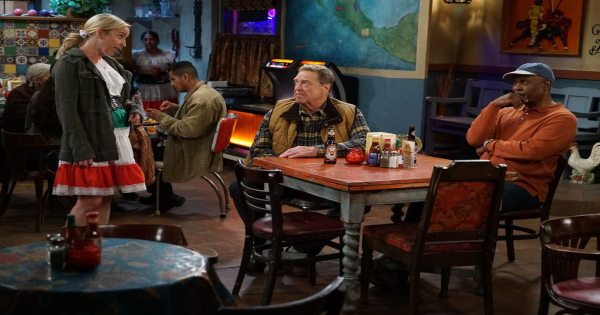 Darlene is close to making a decision in ‘Lanford Lanford’

Last time on The Conners, Becky was feeling overwhelmed about raising her baby. She had no clue how she was going to be able to afford it. Luckily her family was more than happy to step in to help. Meanwhile Harris confronted Darlene about her recent behavior. She told her she didn’t like what her mom was doing and told her she needed to make a decision about it. Now Darlene is getting close to making that decision in ‘Lanford Lanford’. I was able to watch a screener of this episode and here is what I thought of it. 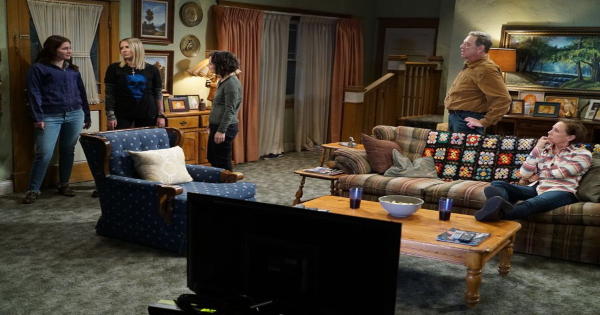 You can read the premise for ‘Lanford Lanford’ here: 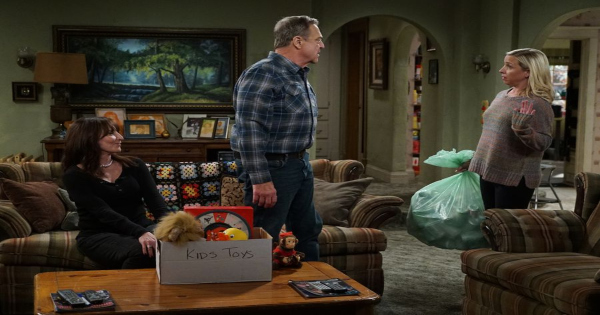 It looks like Harris has made a new friend in ‘Lanford Lanford’. She knows her mom hasn’t made a decision yet, and is happy to use that to her advantage. Meanwhile Becky thinks about picking up another job and it makes Dan a bit uneasy. When she does something drastic they talk about it, and seem to work it out. Just as Darlene is about to make a decision, things take an unexpected turn. One person ends things with her, while the other does something she didn’t see coming. To learn more about The Conners click on this website. 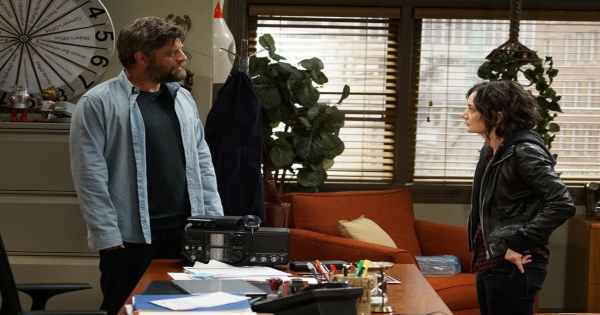