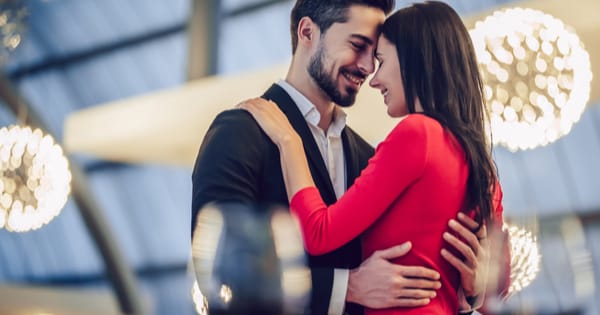 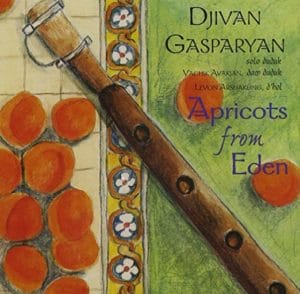 DATE NIGHT: Over the weekend, I saw birds flying south. The days were hot, but the nights were cooler. And different — these are nights to acknowledge that in a dangerous, cruel season, we have one another, and that is everything. This music is quiet and intimate. It’s ideal for deep commitment. I raise a glass to that.

In the middle of the night, when it’s so quiet that you can barely hear the breeze, what kind of music would you want to hear? Something that honors the silence and blends with it. Something beautiful and melodic. Something slow — energetic music would just sound gaudy — and meditative. Eternal music, expressing feelings beyond words.

For the last 1,500 years, people have found that kind of music played on the duduk, a double-reed instrument that’s a distant cousin of the oboe. Armenians feel it’s theirs, but versions of it are also played in Turkey, Georgia, and Azerbaijan. Think of the duduk as the blues delivery system of the region, for its haunting, slightly rasping sound suggests suffering and isolation. Indeed, the composer Aram Khatchadourian suggested it was the only instrument that could bring him to tears.

The modern master of the duduk is Djivan Gasparyan.  He was an Armenian kid growing up in an orphanage when, at six, he picked up a duduk and started to play — he had listened to recordings, he “just knew” how it worked. By 1947, he was a soloist in a group that played for Stalin, who presented him with a watch.

Great honors would follow. By the 1970s, he was a national treasure in Armenia. It took another decade for him to gain international recognition — in 1989, Peter Gabriel used his music on the soundtrack to the Martin Scorsese film “The Last Temptation of Christ.” That’s when I encountered him. And started giving his CD, “Apricots from Eden,” to friends. [To buy the CD from Amazon, click here. For the MP3 download, click here.]

Gasparyan may be virtually unknown in the United States. But beyond the filmmakers who cherish him — he also provided some of the soundtrack for “Gladiator” — he’s a resource for musicians.

Here he is with Enigma:

Late at night, Djivan Gasparyan’s music banishes the world — it’s like meditation. It calms and soothes, it takes me somewhere beautiful, sometimes it even stops my dervish mind and lulls me to sleep. Other times, it’s just…trippy.