Get Daily Email
Join/Login CLOSE
Home / A&E / Date Night: You Are One Click From Getting 7,000 Miles Away. (Best Offer You’ll Get Today!) 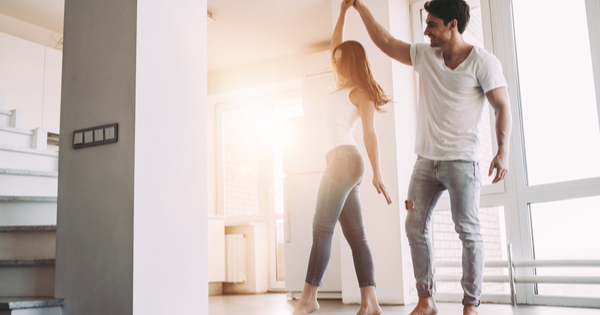 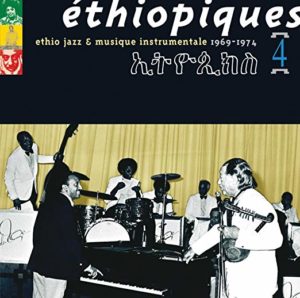 The ingredients sound…odd. Mulatu Astatke grew up in Ethiopia but went abroad to study jazz in America. He was influenced by Miles Davis and John Coltrane — and by the organist Jimmy Smith. What he brought back to Ethiopia was a blend of soul and jazz. Which he then proceeded to blend, once more, with traditional Ethiopian music.

The result is easy to listen to and hard to describe. The horns play cool jazz figures. But under that is a groove that could have been created by Booker T and the MGs. And connecting the two are some Ethiopian chords that sound exotic, space-changing, hypnotic.

Mulatu Astatke is the man in charge of all of it: He writes the music, arranges it, and plays piano, organ, vibes and percussion. Although the Golden Years of this Ethiopian music were ancient history — from 1968 to 1974 — Astatke is still a major figure in Ethiopian music, regularly playing and teaching.

Happily, Jim Jarmusch is one of those directors who not only listens to a lot of music, but looks for a way to integrate it into his films. “Music often leads me,” he says. “I discovered Mulatu Astatke’s music maybe seven years ago, and I was blown away by a few things I found that he had recorded in the late sixties. I was on a hunt for a number of years: I bought some vinyl; some of his jazz stuff; some Latin jazz recorded in the states; other Ethiopian stuff. And then I was like, “Oh, man, how can I get this music in a film? It’s so beautiful and score-like.” Then when I was writing ‘Broken Flowers’, I was like, “Well, this neighbor [Jeffrey Wright] is Ethiopian-American, I can turn him on to the music.”

You’ll want to be the first on your block to hear this music. Not because of the ‘hip’ factor, though I won’t pretend that’s unimportant. But because of the pure pleasure — this is very happy music, and happy in a smart way. Each time you listen, you hear a little more. With a hundred encounters, you may actually get what this genius is doing.
—