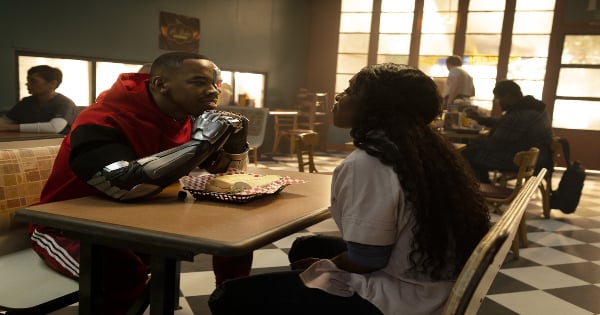 It looks like Dorothy makes a new friend in ‘Finger Patrol’

Last time on Doom Patrol, the Dannyzens came to the mansion to try to find a way to bring a friend back. Dorothy was only too glad to help, and when she sang a song they did appear to get better. Meanwhile Rita asks Flex for a big favor, and it brings with it some surprise consequences. A peculiar organization shows up, and it seems they are the only ones who can stop this powerful entity. As this episode comes to a close, it looks like this friend is going to be okay. Now it looks like Dorothy has made a new friend in ‘Finger Patrol’. I was able to watch a screener of this episode and here is what I thought of it. 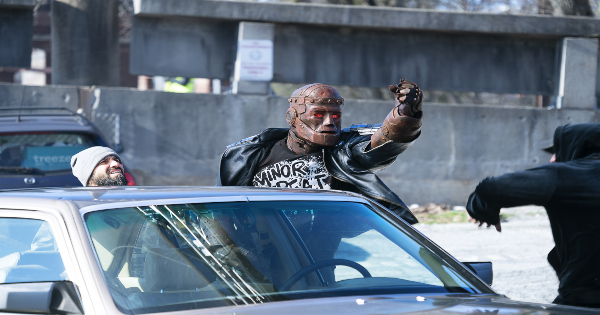 You can read the premise for ‘Finger Patrol’ here:

Dorothy finally finds a friend in Baby Doll – until playtime goes awry. Cliff discovers that Niles plans to give him human-like upgrades. Vic devises a plan to win Roni back. After Rita has a lousy audition, Larry brings her along to meet his family and learns more about the life he left behind. 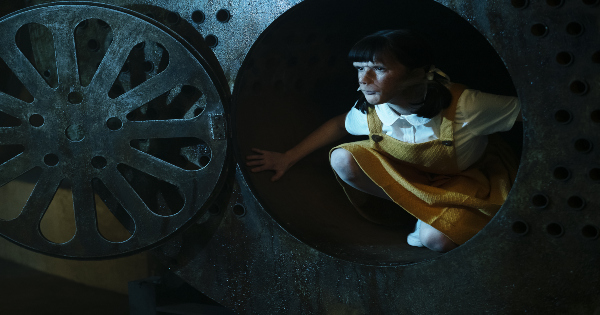 The Chief learns that Dorothy has made a new friend in ‘Finger Patrol’. He couldn’t be happier, especially when he hears them playing together. Cliff finds some drawings the Chief did, and wonders just what they are supposed to be. Once the Chief tells him, he does get a bit excited about it. Yet he also realizes that the Chief might not be able to complete them in time. Cyborg asks Cliff’s help with Roni, and it ends up working better than he expected. As this episode comes to a close, Baby Doll does something bad, and it ends up costing Jane dearly. 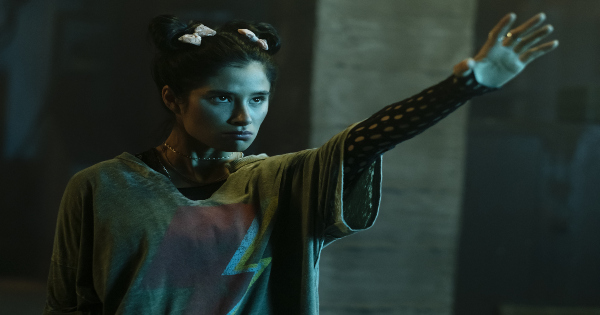