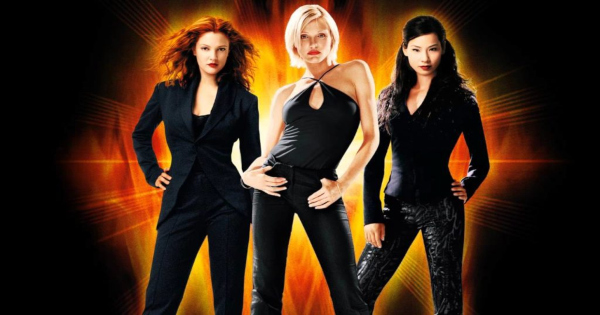 The Charlie’s Angels TV shows was out before my time. Because of that I can’t say I have watched it much. Yet the movie that came out in 2000 I remember seeing in theaters. It was a bit silly but overall was a fun film. When I heard it was coming out on 4K Ultra HD I hoped I would get to see it again. I was able to get a review copy and this is what I thought of it.

You can read the plot for Charlie’s Angels here:

A trio of elite private investigators armed with the latest in high-tech tools, high-performance vehicles, martial arts techniques and an array of disguises unleash their state-of-the-art skills on land, sea and air to track down a kidnapped billionaire-to-be and keep his top-secret voice-identification software out of lethal hands. They’re beautiful, they’re brilliant, and they work for Charlie.

I enjoyed watching this film again. It really had an amazing cast and was a joy to watch after so many years. Although the action was over the top sometimes this didn’t hurt the story too much. In fact it was kind of expected of an action movie like this. If you were a fan of this film then you will want to pick it up on 4K Ultra HD. To learn more about Charlie’s Angels click on this website.