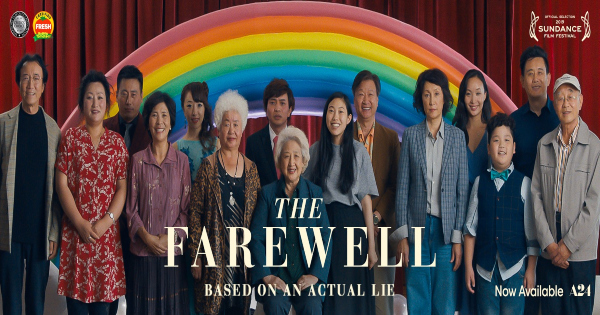 The crazy comedy ‘The Farewell’ is available now on Blu-Ray

I have a seen a few movies that have Awkwafina in them. When I saw the trailer for The Farewell I thought it looked like a good film. Well now it is coming out on Blu-Ray. I was able to get a review copy and here is what I thought of it. 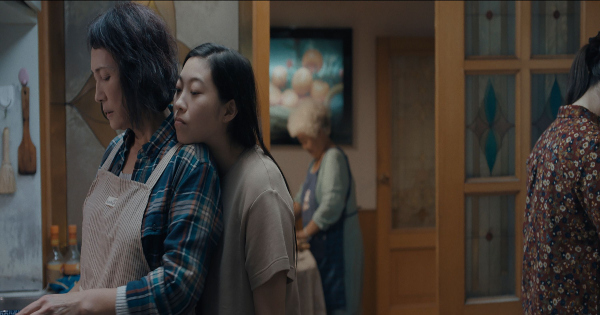 You can read the plot for The Farewell here:

After learning that her family’s beloved matriarch, Nai Nai, has been given mere weeks to live, Chinese-born, U.S.-raised Billi returns to Changchun to ﬁnd that her family has decided to keep the news from Nai Nai. While the family gathers under the joyful guise of an expedited wedding, Billi rediscovers the country she left as a child, and is forever changed by her grandmother’s wondrous spirit, in this richly moving story of how family can unite and strengthen us — often in spite of ourselves. 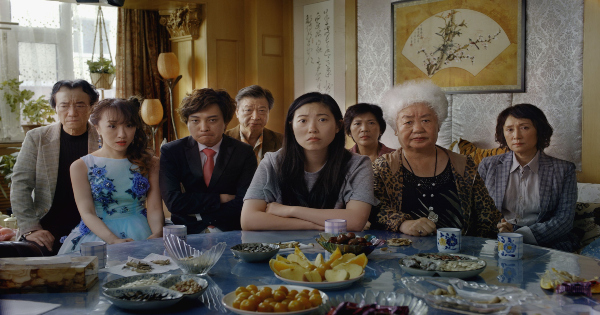 I had a good time watching The Farewell. There was naturally plenty of drama, with some sprinkles of comedy put in.  ‘Nothing but the Truth: Confessions of a Writer-Director’ told the story of how the idea for this movie came to be and the journey of bringing it all together. ‘Going Home: A Conversation with Awkwafina’ had them telling their experience being in this movie and how much fun they had working on it. 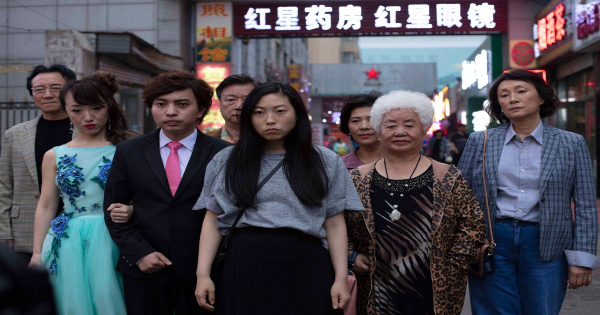 Facebook2Tweet1Pin2EmailShares5
wpDiscuz
Share this ArticleLike this article? Email it to a friend!
Email sent!