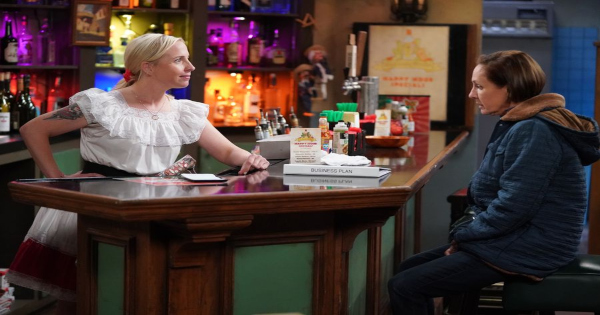 Last time on The Conners, Aunt Jackie found out the restaurant that was where the Lunch Box used to be was shutting down. She wanted to bring Becky in so they could reopen the place together. When they found out who owned it, they were shocked. They gave Darlene power of attorney, and this created tension between family members. Now things only get worse between them in ‘Tempest in a Stew Pot’. I was able to watch a screener of this episode and this is my thoughts on it. 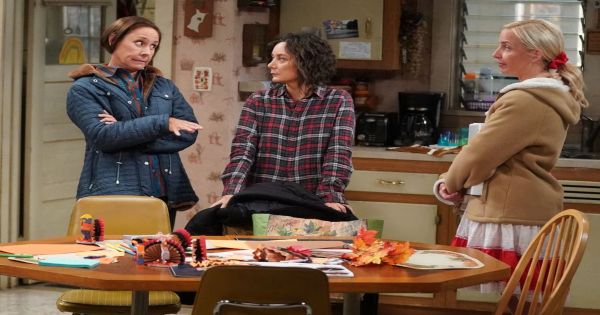 You can read the premise for ‘Tempest in a Stew Pot’ here:

Jackie and Becky pitch their business plan to Darlene in hopes of getting the Lunch Box back, but Darlene’s decision leads to hostility among the three. Meanwhile, Dan bans Odessa from the house, causing a rift with Harris; and Mark makes extensive Thanksgiving plans that may inevitably fall apart. 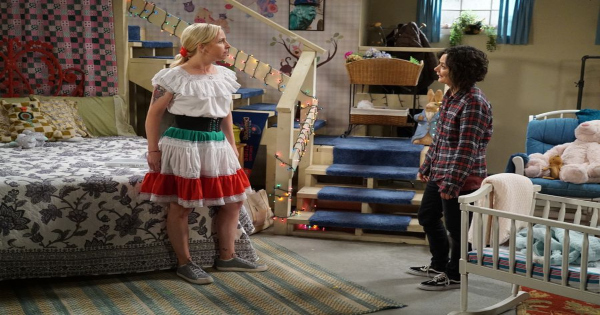 Becky and Aunt Jackie think they have a good business plan in ‘Tempest in a Stew Pot’. Yet Darlene disagrees, and this causing hostility between the three of them. Meanwhile Dan finds out about something Odessa and Harris did, and bans her friend from the house. Mark meanwhile is preparing for a Thanksgiving that may not end up going as smoothly as he hoped. As this episode comes to a close some bold decisions get made, and Dan is unclear how to fix things between them. To learn more about The Conners click on this website. 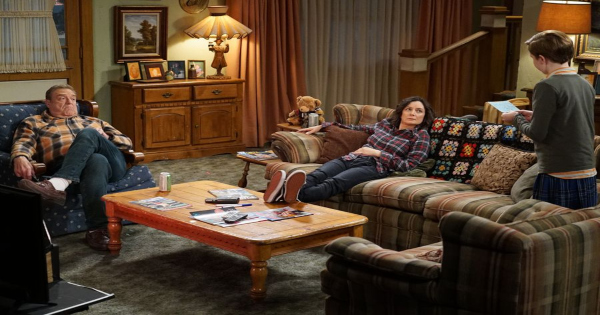