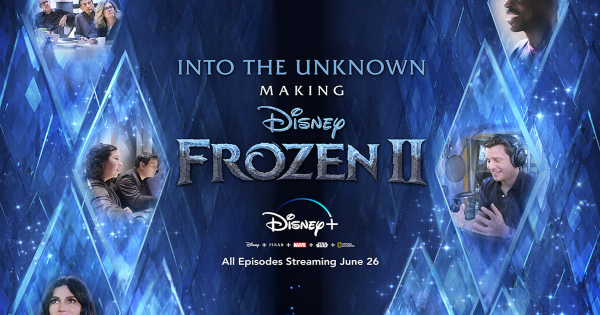 Watch this film come together in ‘Into the Unknown’

I am a huge Disney fan. As a kid I loved watching these movies, and that hasn’t changed in adulthood. When I finally watched Frozen, it truly took my breath away. Frozen 2 overall ended up being a pretty well done movie. See how this sequel came to life in Into the Unknown. I was able to get screeners of 3 of the episodes for this series and here is my thoughts on them. 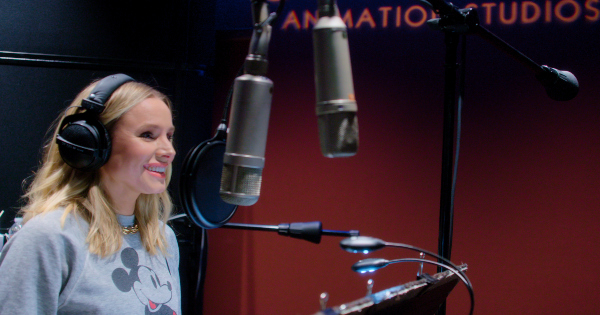 You can read the plot for Into the Unknown here:

With the clock ticking and less than a year until the world premiere of Frozen 2, the creative team opens their doors to cameras for a 6-part series to reveal what it takes to create the #1 animated film of all time. For the first time, cameras capture the challenges and breakthroughs, the artistry and complexity of creating a Walt Disney Animation Studios feature film. 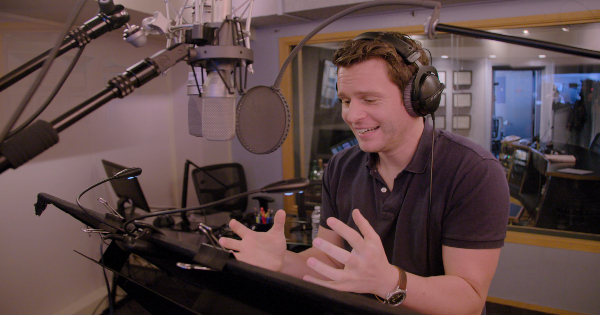 This was a really fascinating documentary series. Watching this story slowly come together was a true joy. It was also interesting to see the things that didn’t make it into this film. I had a great time watching the cast record their lines, and what it felt like for them to work on this movie. If you liked Frozen 2 then this is a documentary series you will want to check out. 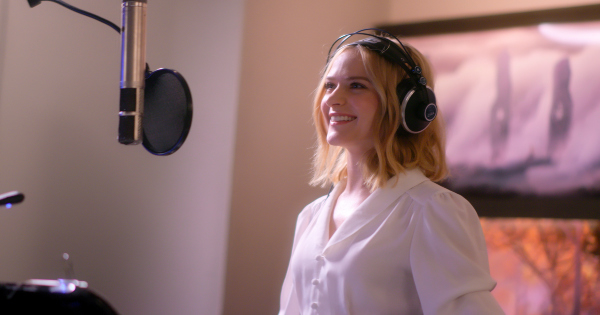 Into the Unknown: Making Frozen 2 is available now on Disney Plus.