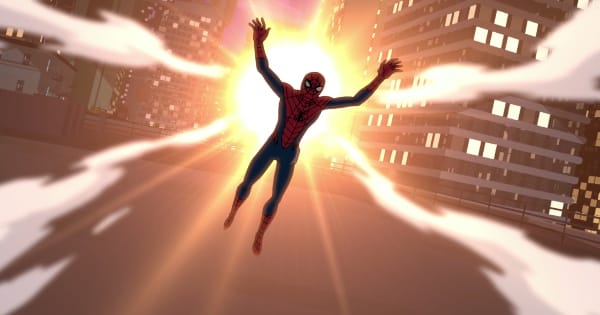 Last time on Marvel Spider-Man, Peter had to find a way to bring this team together. This wasn’t easy because of bad blood between some of them. Yet when a huge threat came out of the darkness, it was imperative they work together. As this episode came to a close The Goblin King got a hold of a dangerous piece of technology. Now it is up to the spider team to bring them down in ‘Goblin War’ part 4. I was able to watch a screener of this episode and here is what I thought of it. 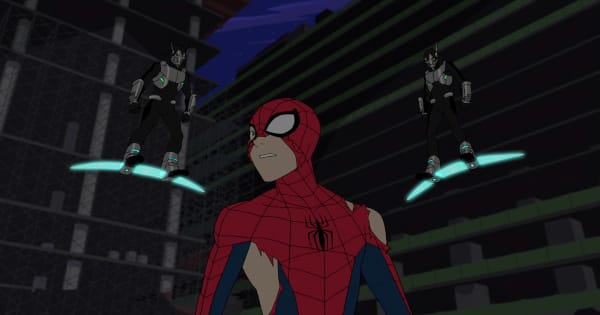 You can read the premise for ‘Goblin War’ part 4 here:

Spider-Man, with the help of Spy-D, Spider-Girl, Ghost-Spider, Harry Osborn, and Doc Ock, has to stop the Goblin King in his newly acquired Goblin Mech before he destroys New York City and finally ends Spider-Man’s Life! 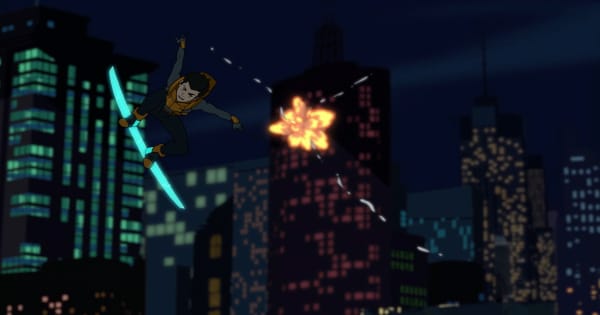 The spider team must work together to find a way to stop the Goblin King in ‘Goblin War’ part 4. In their new Goblin Mech they become more dangerous than ever. Bringing them down will be a real challenge. In the end, stopping them might force someone to make the ultimate sacrifice. As this episode came to a close this team had to say goodbye to a dear ally. 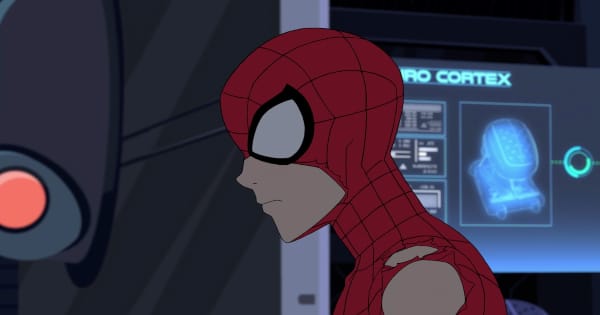 Facebook2TweetPin3EmailShares5
wpDiscuz
Share this ArticleLike this article? Email it to a friend!
Email sent!