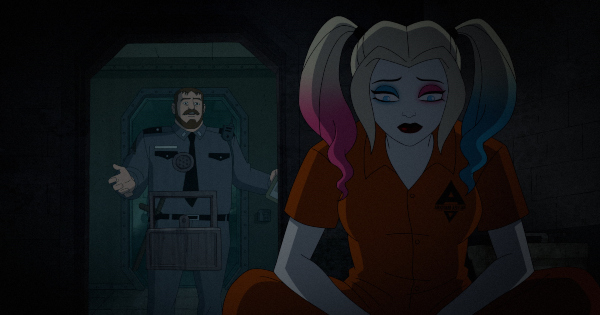 Harley tries to save Ivy’s wedding in ‘The Runaway Bridesmaid’

Last time on Harley Quinn, Joker and Harley had to work together to find a magical book. She wasn’t thrilled about it, but it might be the only way to save the city. Once they freed the Justice League, it looked like hope for the city was restored. As this episode came to a close, a secret got revealed to everyone. Now Gordon decides to crash Ivy’s wedding in ‘Runaway Bridesmaid’. I was able to watch a screener of this episode and here is what I thought of it. 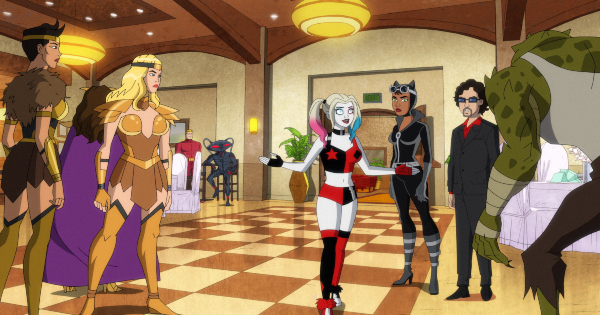 You can read the premise for ‘Runaway Bridesmaid’ here:

In the season two finale, nothing screams season finale more than a big wedding! As Ivy and Kite Man make final preparations, their special day is threatened to be derailed by an overzealous and scorned Commissioner Gordon who can’t resist the opportunity to crash a party attended by all of Gotham’s biggest villains. In the end, Ivy and Kite Man’s best chance at a happily ever after is for Harley to come to the rescue…that is if she can first sort out her own feelings for Ivy. 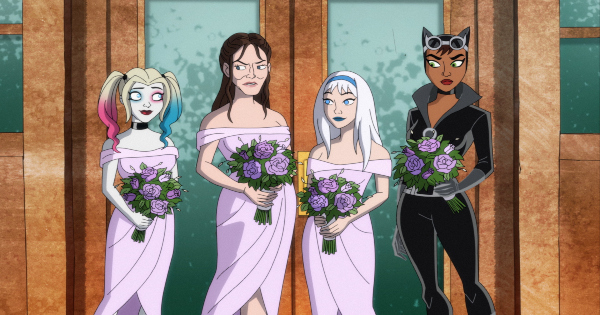 A villain gives Gordon a great idea in ‘Runaway Bridesmaid’. He decides to show up to Ivy’s wedding so he can arrest all the villains in attendance. Once Harley learns of this plan, she knows she has to find some way to stop it. No one is really that excited to see her there, and as the day moves along stopping Gordon’s plan only seems to get tougher. Yet as it unfolds, she does find a way to save Ivy and Kite Man. Kite Man realizes something about Ivy, and it does surprise Ivy a bit. As this episode comes to a close, two people confess their love for each other and ride off into the sunset. 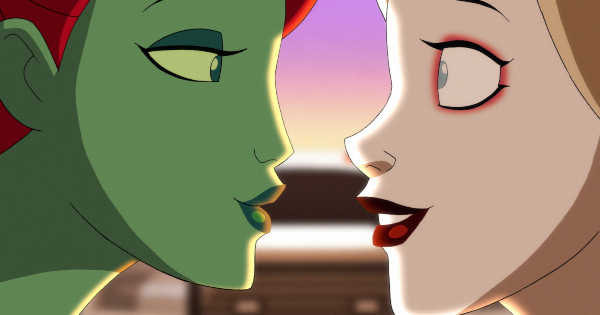