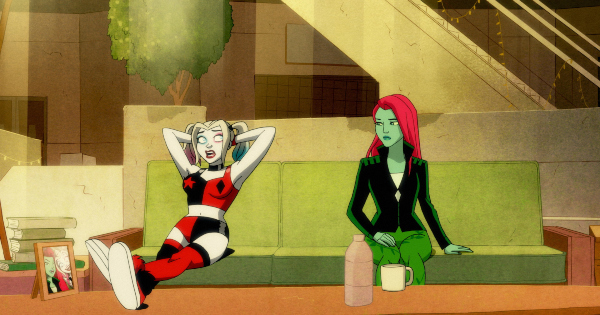 Last time on Harley Quinn, Harley and Ivy were forced to stand trial for their recent crimes. They ended up in an underground prison with no apparent way to escape. Yet Harley refused to just give up, and eventually they both found a way out of there. As this episode came to a close, something unexpected happened. Now Harley chooses to make some rash decisions in ‘Inner (Para) Demons’. I was able to watch a screener of this episode and here is what I thought of it. 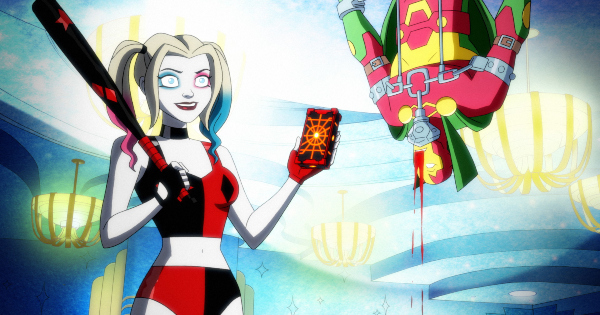 You can read the premise for Inner (Para) Demons here:

Harley and Ivy are feeling post-kiss awkwardness. Harley runs as far as she can from her feelings and the running leads her all the way to Apokolips. Contrary to Harley, Ivy faces her feelings and Kite Man’s parents head on. Ivy feels the weight of her kiss with Harley and in turn, doubles down on her relationship with Kite Man. Meanwhile, the President tells Gordon that in order to put Gotham back on the map, he must get rid of Harley Quinn. 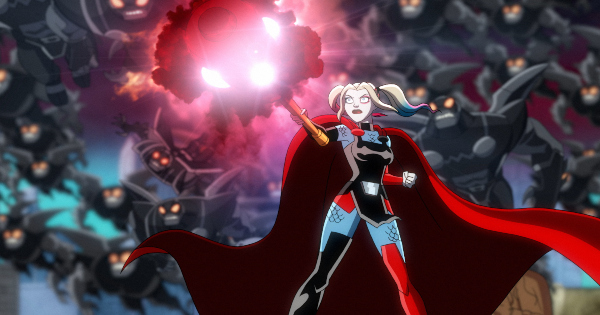 Harley decides to prove how bad she can be in ‘Inner (Para) Demons’. This means taking a trip to Apokolips, and fighting a powerful baddie. Thanks to some help, she ends up beating them and gaining an amazing power. Ivy meanwhile is nervous about meeting Kite Man’s parents. She is surprised by how mean they are to him, and decides to give them a piece of her mind. As this episode comes to a close, Ivy talks Harley out of making a big mistake. 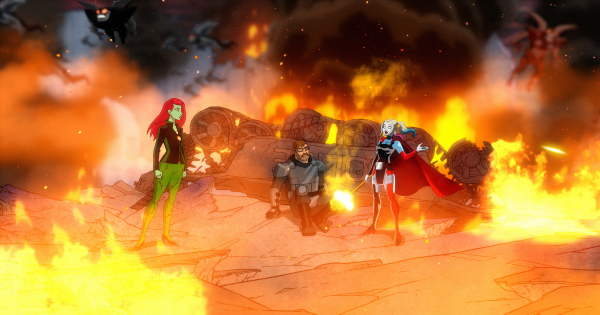