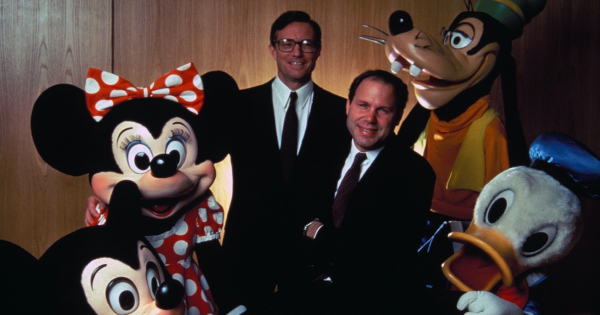 Last time on The Imagineering Story, we heard about how Disney World came to be. It was an arduous process, but it was a last wish of Walt for it to be made. Once it was finished, it took this company to a whole new level. We also learned why Tokyo Disney was created, and all the work that was put into it. As this episode came to a close it looked like WED Enterprises faced an uncertain future. Now we get to hear about two impressive men in ‘The Midas Touch’. I was able to watch a screener of this episode and this is what I thought of it. 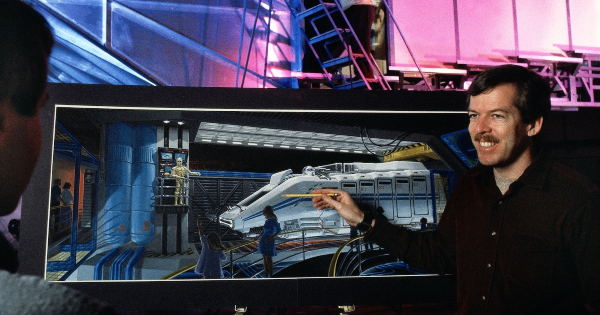 You can read the premise for ‘The Midas Touch’ here: 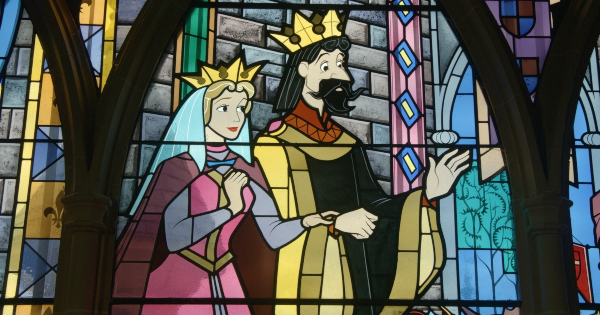 I learned some really amazing information watching ‘The Midas Touch’. These two men helped bring so many popular rides to life. Many of these rides still exist to this day, and people still go crazy for them. you see a whole different side of Michael Eisner here, one that I had never heard about before. As this episode came to a close, a tragedy occurred, one that changed the company forever. If you are a fan of this show then you won’t want to miss this episode. 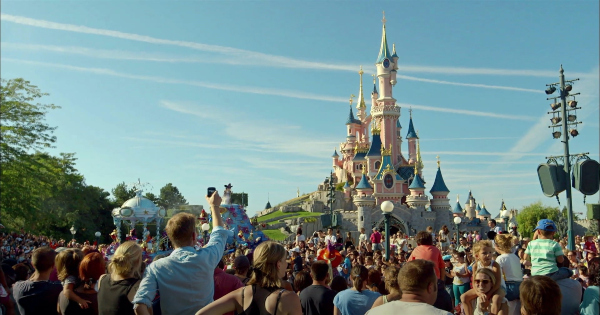 The Imagineering Story ‘The Midas Touch’ is available now on Disney Plus. You can follow this show on Facebook.