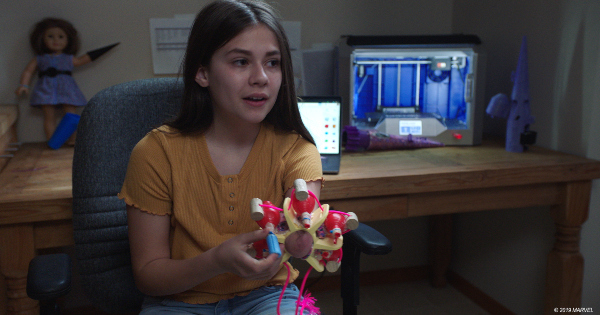 Learn about an inspiring person in ‘Sensational Jordan’

I have watched most of the Marvel shows and movies. Each one has done a great job bringing these characters to life. The films and shows have had these heroes face dire situations, but somehow they find a way to win. Now a new kind of show is coming to Disney Plus called Marvel’s Hero Project. The first episode tells an amazing story in ‘Sensational Jordan’. I was able to watch a screener of this episode and here is what I thought of it. 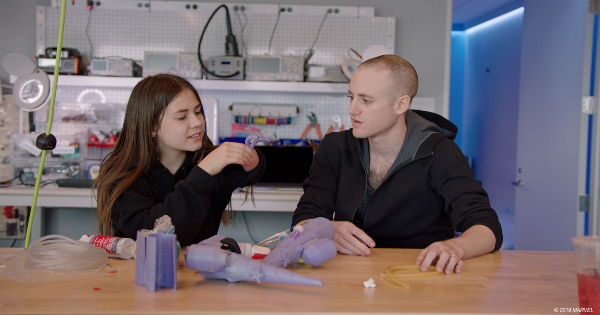 You can read the premise for ‘Sensational Jordan’ here:

Inspired by her limb difference, Jordan has honed her skills as a designer, and as an inventor. A tireless champion of inclusivity in the industrial design community, she is giving the next generation of kids the tools to build a more accessible world. 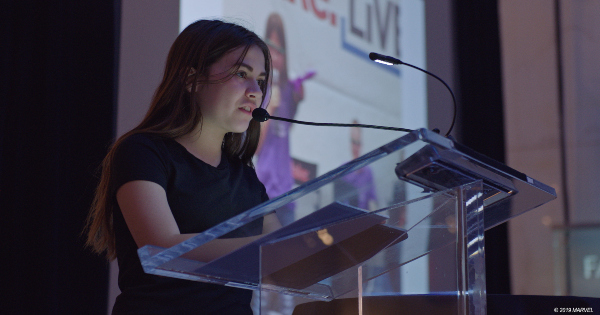 ‘Sensational Jordan’ told a very amazing story. This person was born different, but never let it stop them from their dreams. In fact, they decided to do all they can to inspire others like them. To see all they have already accomplished was very impressive. As this episode came to a close they received a great honor, and they absolutely deserved it. 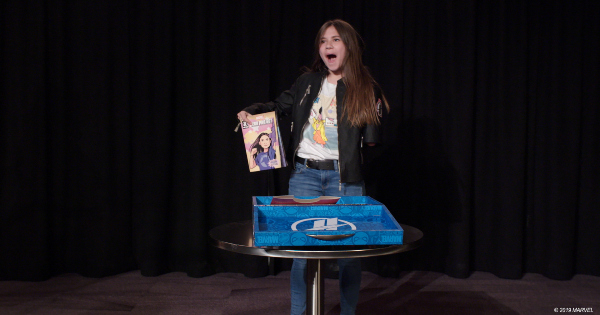