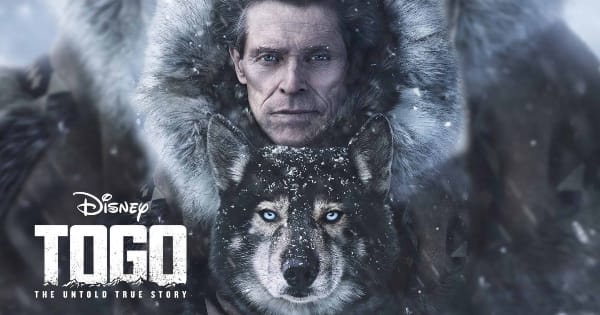 Get to know a man and his lead dog in ‘Togo’

Disney Plus has been pretty amazing so far. They have a lot of great shows on here, as well as an interesting documentary or two. Some of the new films they have on here are pretty great too. When I heard about Togo I thought it sounded like it could be good. I was able to watch a screener of this movie and here is what I thought of it. 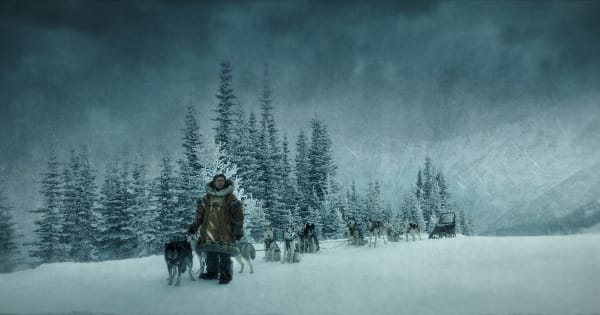 You can read the plot for Togo here:

Hear the untold true story set in the winter of 1925 that takes you across the treacherous terrain of the Alaskan tundra for an exhilarating and uplifting adventure that will test the strength, courage and determination of one man, Leonhard Seppala, and his lead sled dog, Togo. The film features extraordinary performances by Willem Dafoe as Seppala—Dafoe learned to drive a dogsled for the film—and Julianne Nicholson as his wife who is first to champion Togo. 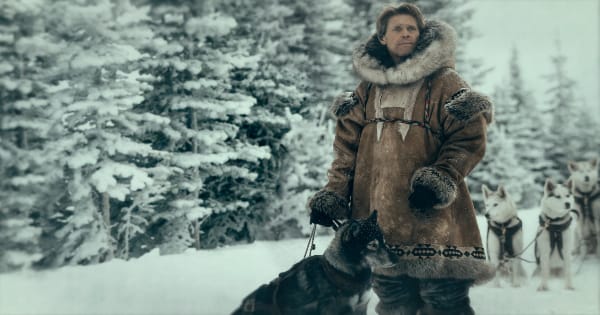 Togo told a pretty amazing story. When Leonhard Seppala first saw this dog, he knew he was going to be trouble. Over the years he tried to give him away. For some reason things never work out as planned. We get to see the bond between this man and his dog grow and develop. They also go on a dangerous mission together, one no one believes they will succeed at. As their adventure comes to an end they discover just how strong they both are. Yet this adventure may have come with some big costs along the way. This movie might not be for everyone, but I think most people will really like it.