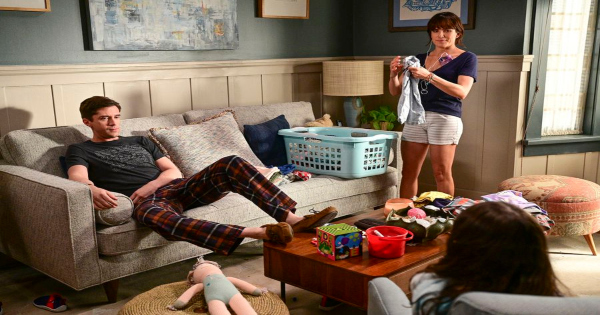 This show has a good start in the Home Economics pilot

That 70’s Show was one of my favorite shows to watch growing up. It had a stellar cast, great guest stars and lots of wonderful music. Since that show Topher Grace took a crack at movie acting, and it has been hit or miss. When I heard he was in a new show called Home Economics I hoped I might get to watch it. I was able to get a screener of the pilot episode and here is what I thought of it. 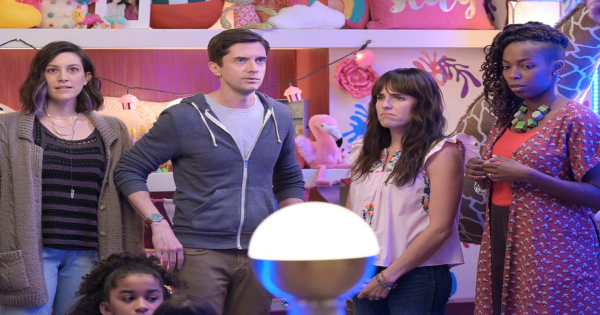 You can read the premise for the pilot episode here:

The show takes a look at the heartwarming yet super uncomfortable and sometimes frustrating relationship among three adult siblings: one in the 1%, one middle-class and one barely holding on. 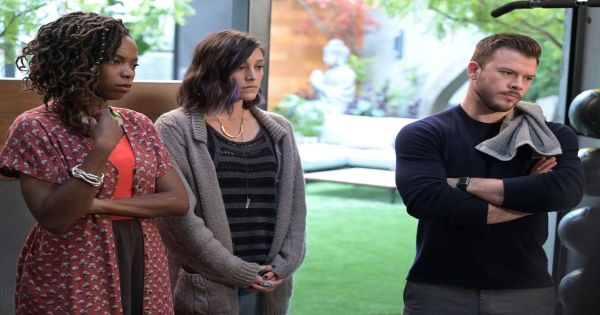 I enjoyed the pilot episode of this show. It had a bit of a slow start, but once they got to the little brother’s house this show only got better from there. We learn one sibling has an embarrassing secret, and turns out they aren’t the only one. Yet once the truth gets out there, this whole family is stronger and agrees to help each other out in whatever ways they can. You can learn more about Home Economics here. 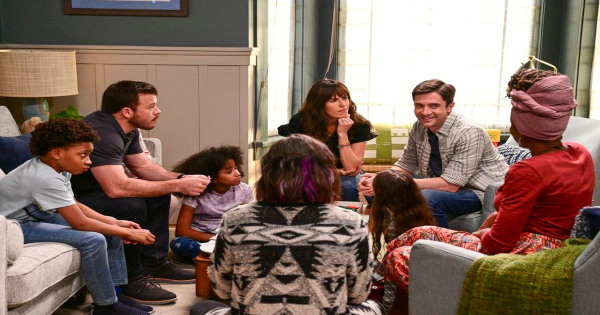 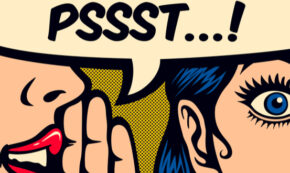 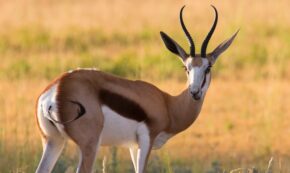 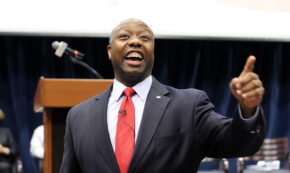 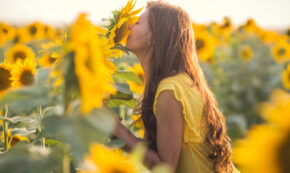 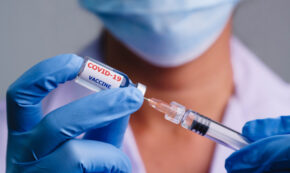