Get Daily Email
Join/Login CLOSE
Home / A&E / An Iconic Story Gets an Interactive Twist in ‘Batman: Death in the Family’ 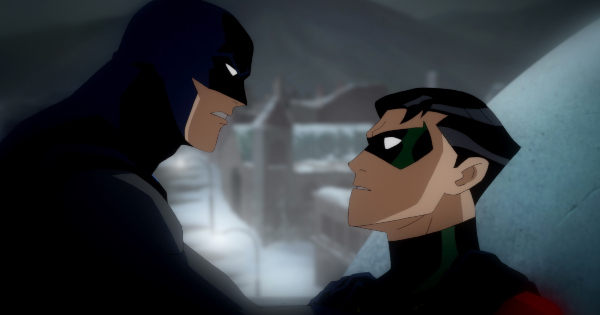 Chose where the story goes next in ‘Batman: Death in the Family’

I have seen many of the Batman animated movies. Batman Ninja put this detective in a wild situation, and it forced them to build alliances with sworn enemies to find a way back home. Gotham by Gaslight is by far one of my favorite films which had this vigilante facing a despicable foe. When I heard about Batman: Death in the Family I hoped I might get to watch it. I was able to get a review copy of this interactive movie and this is what I thought of it. 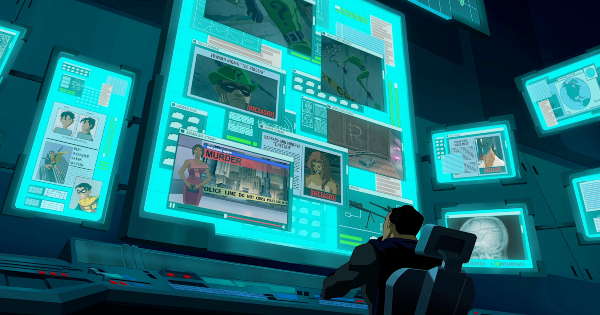 You can read the plot for Death in the Family here:

As the anchor of an anthology of 2019-2020 animated shorts, Batman: Death in the Family is based on the 1988 landmark DC event where fans voted by telephone to determine the story’s ending, and is organically grown out of the 2010 DC Universe Movie, Batman: Under the Red Hood. In this new version, the animated short is an interactive storytelling presentation with numerous “branches,” allowing the viewer multiple options from which to choose and alter the path of the core characters (Batman, Robin, Joker, Red Hood and more). 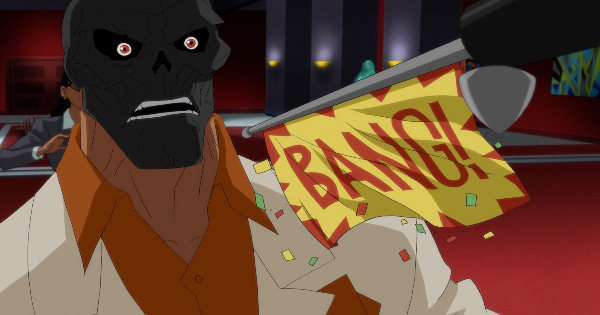 I had an absolute blast watching this interactive story unfold. Each decision you make takes the story in a different direction, and not all of them have a happy ending. There were a ton of endings to unlock, and a few of them took a dark turn. If you are a fan of this story then you won’t want to miss watching this film. 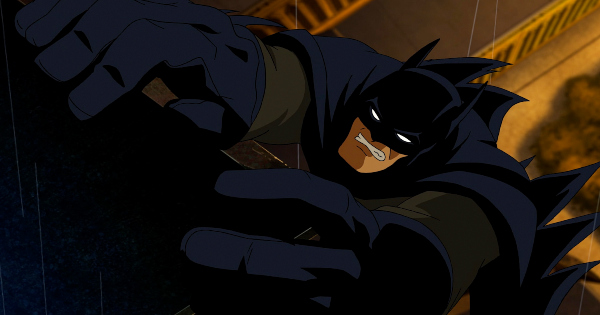 Batman: Death in the Family is available now on Blu-Ray and Digital.