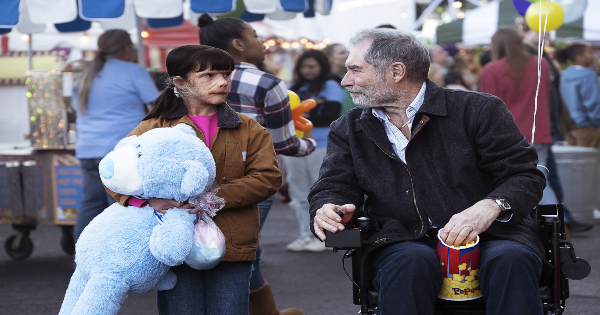 Jane agrees to try and get something important in ‘Dad Patrol’

Last time on Doom Patrol, some of the team decided to open a strange looking crate. Once they did this, they started making some really bad decisions. Miranda tried to help them, but they refused to listen to her. Meanwhile the Chief tried to visit Dorothy’s mother, but something else showed up instead. As this episode came to a close, Miranda makes a difficult decision. Now Jane agrees to go on a dangerous mission in ‘Dad Patrol’. I was able to watch a screener of this episode and here is what I thought of it. 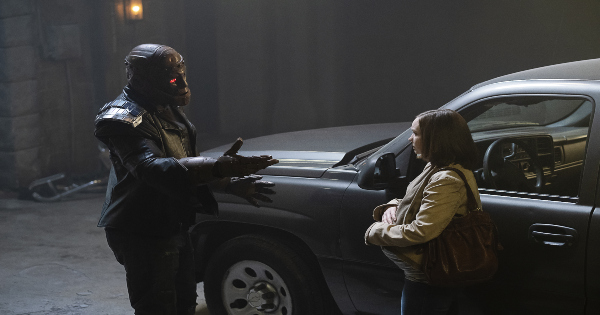 You can read the premise for ‘Dad Patrol’ here:

Determined to prove her worth in The Underground, Jane brings Larry to rural Arkansas to help her retrieve an invaluable item. Meanwhile, Niles organizes a special day for Dorothy, who hides a personal development from her declining father. And Cliff gives father/daughter bonding with Clara his best shot, while Rita embraces her superhero status as “The Beekeeper” and Vic is forced to confront the real Roni. 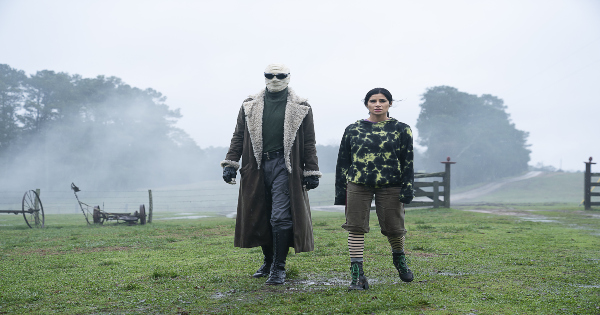 Jane chooses to take on a dangerous mission in ‘Dad Patrol’. She asks Larry to join her as they both return to a dark place from her past. Niles decides to spend the entire day with Dorothy, and give her the best day ever. While this is going on, something embarrassing happens that shows she is starting to grow up. Cliff gets a chance to hang with his daughter for a bit, and wants to prove he can be a good dad to her. Their day seems to go well, and Cliff gets invited to an important event. When Jane completes her mission, she learns something new about Miranda and it ends up costing Jane more than she bargained for. As this episode comes to a close, it looks like the world might be in serious danger. 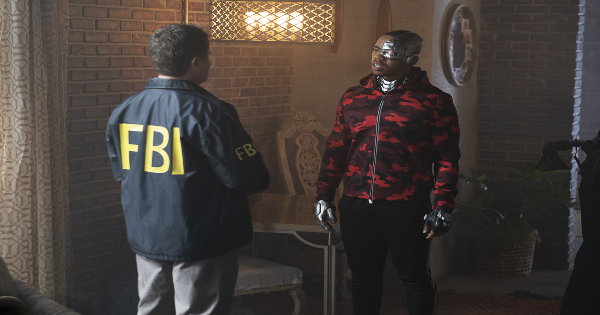