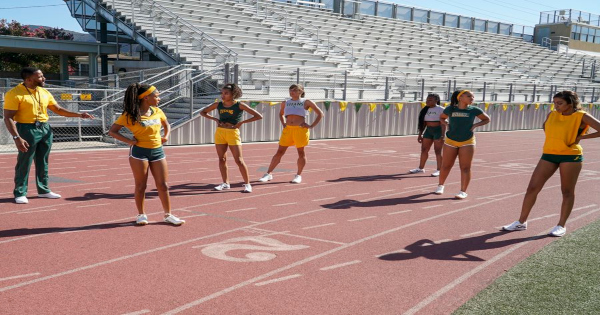 Sky has a bad feeling about Jazz in ‘Doin the Most’

Last time on Grown-ish, Aaron was freaking out over the student loan debt he had accrued in college. He went to a Cal U job fair with the hope of finding something. When he came up empty, this led him to asking Zoey a big favor. After she let him down, it seemed like nothing could be done to make things right between them. Yet as this episode came to a close he did get a job offer, and it was a good one too. Now Sky starts to notice something about Jazz in ‘Doin the Most’. I was able to watch a screener of this episode and here is what I thought of it. 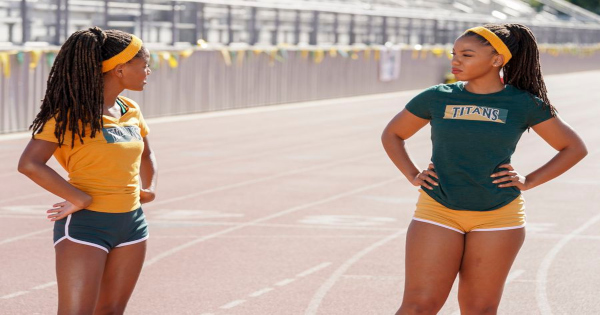 You can read the premise for ‘Doin the Most’ here:

Sky finally returns to the track, only to run into a new complication. Jazz struggles to balance track and her personal life. Zoey struggles to balance school and her new job as a fashion stylist and turns to an unexpected source for help. Meanwhile, things heat up for Ana and Javi as they attempt to keep things professional. 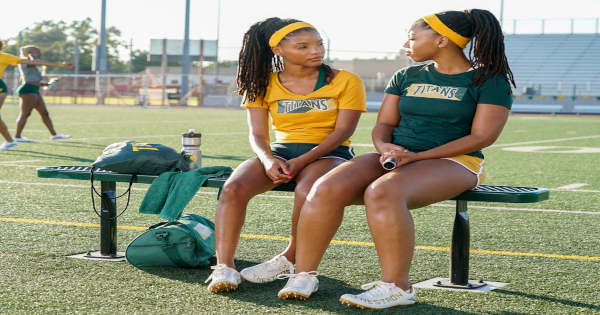 Sky starts to worry about her sister Jazz in ‘Doin the Most’. She notices she doesn’t seem to be as into track as she once was. There is one obvious reason for this, but Jazz swears she can find a way to balance them both. Meanwhile Ana is trying to ignore sparks between someone she is working with on a project. Zoey realizes she has a scheduling conflict and asks an unexpected source to help her out. As this episode comes to a close Jazz realizes she may have a tough decision to make. To learn more about Grown-ish click on this website. 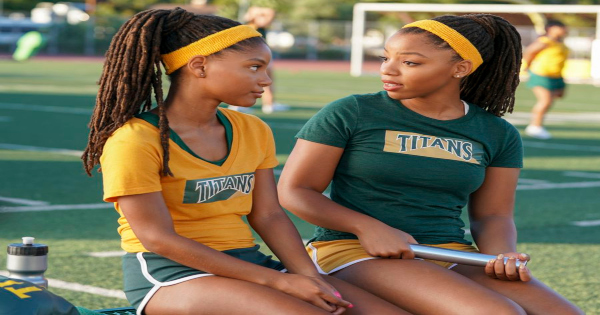