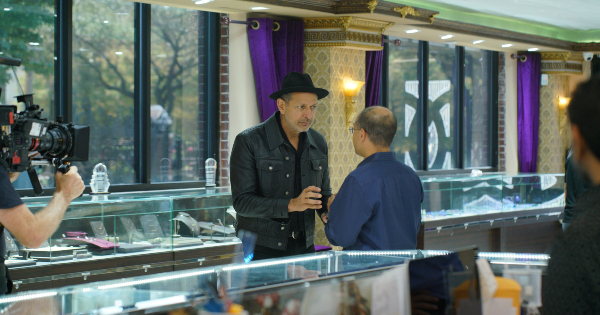 Jeff sees all kinds of sparkly things in ‘Jewelry’

Last time on The World According to Jeff Goldblum, he looked into pools. First he went to a place where pools helped people relax. Then he visited a NASA training center and met a few real life astronauts. He also visited a giant water park and learned why people love them so much. As this episode came to a close he bid the audience adieu as he swam off in his own pool. Now he takes a look into another world in ‘Jewelry’. I was able to watch a screener of this episode and here is my thoughts on it. 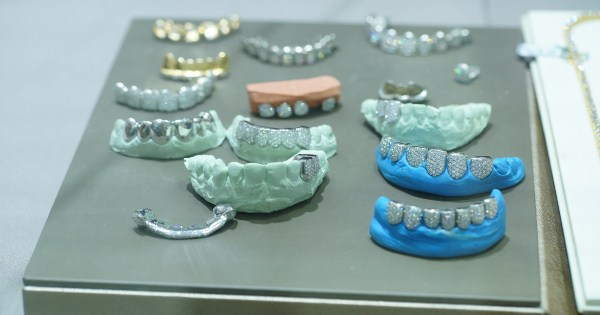 You can read the premise for ‘Jewelry’ here:

Jeff learns all that glitters is ‘gold’ when he takes a shimmering journey to unveil the extravagant joy of Jewelry, including a visit to the jewelry masters who craft custom gold-and-diamond-encrusted Grillz for wealthy celebrity clients. He also discovers how sparkles play a large role at an Indian wedding; visits the HQ of a diamond foundry; and gets swept up in a New Orleans street parade. 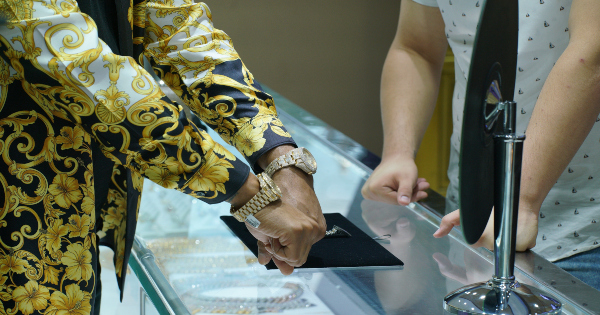 This was a pretty good season finale. Jeff was truly fascinated by everything he saw on this episode. From the strange jeweled grills, to the beautiful wedding he got to attend, right down to an amazing thing someone did with the remains of a dog they once had. He also had a blast getting to attend a special New Orleans street parade. As this episode came to a close we see Jeff get ready for date night with his wife, and he has a special surprise in store.

The World According to Jeff Goldblum ‘Jewelry’ is available now on Disney Plus. You can follow this show on Facebook.