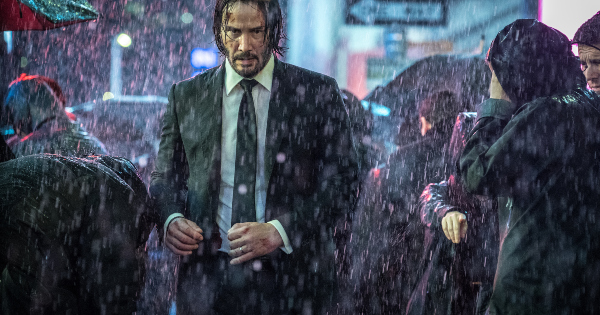 I wasn’t that impressed by John Wick. This movie followed a very simple story line, and overall just wasn’t that interesting. Thankfully John Wick:Chapter 2 was better in every way. There was more action, drama and introduced much more of this fascinating world. I was able to see John Wick: Chapter 3 Parabellum in theaters and really enjoyed it. I was able to get a review copy and this is what I thought of it. 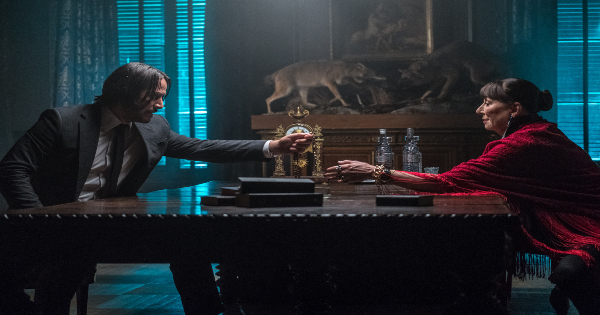 You can read the plot for John Wick Chapter 3 Parabellum here:

Super assassin John Wick has a $14 million price tag on his head after killing a member of the High Table, the shadowy international assassins’ guild. Now excommunicado, and with an army of the world’s most ruthless hit men and women on his trail, John must find a way to survive in this third chapter of the adrenaline-fueled action series. 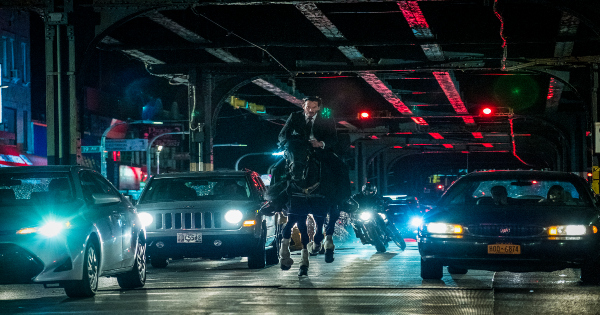 I was very impressed with John Wick: Chapter 3 Parabellum. The action scenes are more intense, the story is stronger and took this character to all kinds of amazing places. Keanu Reeves has a blast playing this character and personally I can’t wait to see where it takes him next. ‘Saddle up Wick’ went into the process of bringing one of the coolest action sequences to life and showed how Keanu learned to ride a horse. ‘Dog Fu’ revealed the training the dogs went through for this film and also had Halle Berry talking about how much fun it was to work with them. ‘House of Transparency’ took viewers on the journey of bringing this final scene to life and all the work put into doing it. If you want to learn more about John Wick: Chapter 3 Parabellum click on this website. 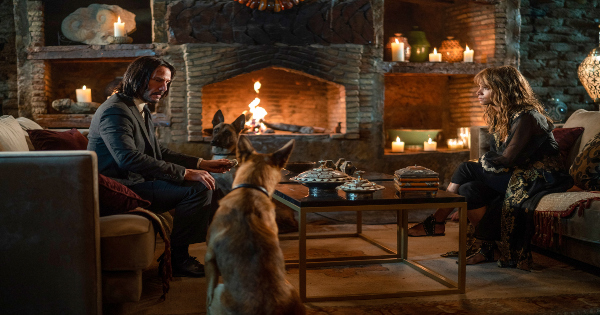 Facebook1Tweet1Pin6EmailShares8
wpDiscuz
0
0
Would love your thoughts, please comment.x
()
x
| Reply
Share this ArticleLike this article? Email it to a friend!
Email sent!