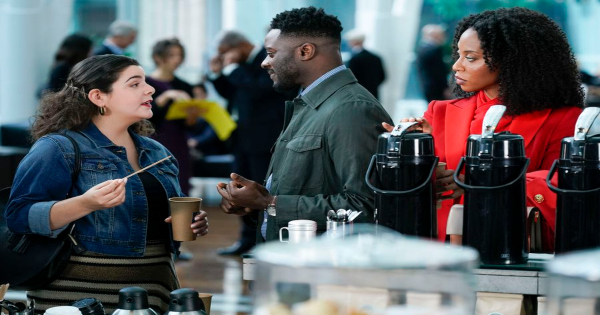 Last time on The Bold Type, Jane came up with a great idea for the magazine. She was very excited about it, until she learned a shocking truth about Jacqueline. Sutton made a bold decision without running it by Oliver, and it cost her a bit. Kat meanwhile decided to try uncomplicated dating, and it turned out being harder than she thought. As this episode came to a close, Jane was able to find a way to get around her obstacle. Now Kat gets asked a peculiar request in ‘To Peg or Not to Peg’. I was able to watch a screener of this episode and here is what I thought about it. 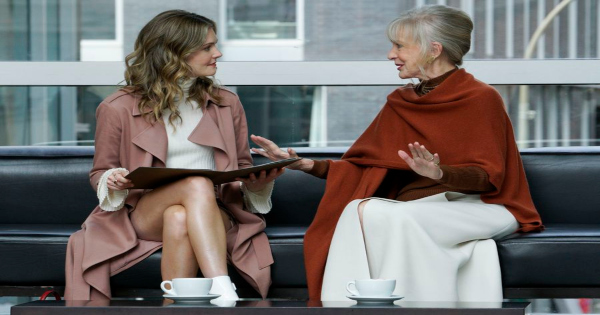 You can read the premise for ‘To Peg or Not to Peg’ here:

Fresh off a wild night with a new fling, Kat considers flipping the script on preconceived gender roles in the bedroom. Jane’s tapped to speak at a wellness seminar, but the appearance of a sudden feminine health problem has her feeling like a fraud. Sutton tries to earn the respect of Richard’s mother while finding sponsors for her Instagram, and Alex challenges his notions about masculinity while dating a high-powered woman. 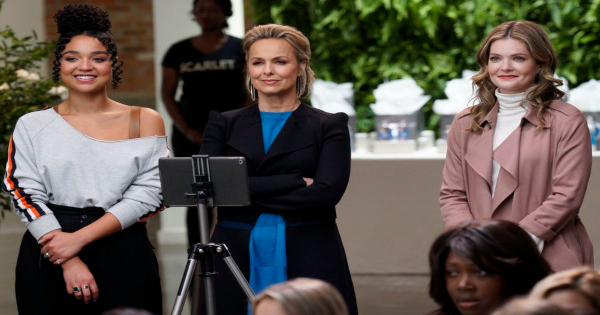 Kat gets an unusual request from a new partner in ‘To Peg or Not to Peg’. It takes her a bit by surprise, and she isn’t sure if she wants to try it or not. Jane meanwhile made a decision to try something new at a spa, and it ends up causing her a good amount of pain. Sutton has lunch with Richard’s mom, and some harsh things get said. As this episode comes to a close, Kat realizes something new about herself. To learn more about The Bold Type click on this website. 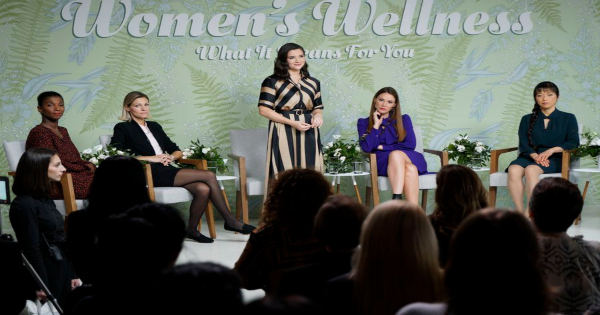