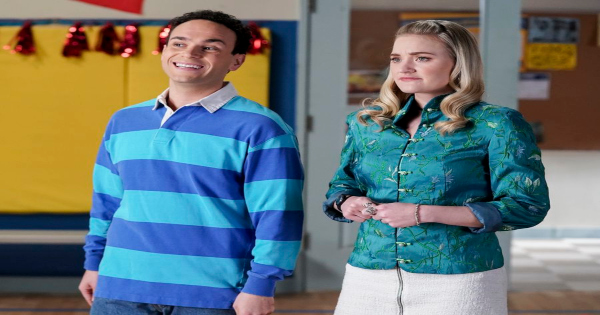 Lainey ends up in an awkward situation on ‘Singled Out’

Each year many hit shows love doing Valentines’ Day episodes. Schooled was no different. For this season Lainey ends up in a pretty strange situation on ‘Singled Out’. I was able to watch a screener of this episode and here is what I thought of it. 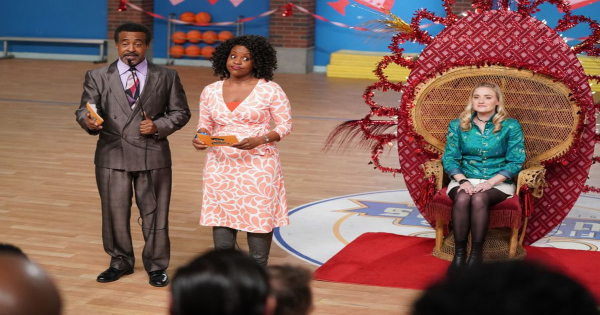 You can read the premise for ‘Singled Out’ here:

In honor of Valentine’s Day, Principal Glascott hosts a “dating game” based on the show “Singled Out” where Lainey uses the opportunity to figure out her feelings. Meanwhile, Felicia is having body-image issues and Coach Mellor organizes a workout camp to help her self-esteem. 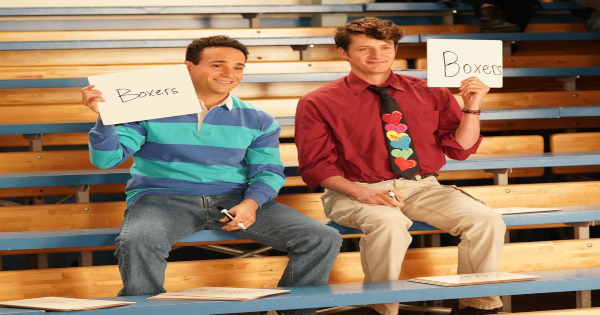 The school decides to do a dating game show of sorts on ‘Singled Out’. At first this doesn’t affect Lainey in any way, but when the previous contestant backs out, she ends up taking their place. This helps her work out her feelings about two guys, but in the end leaves her with more questions than answers. Meanwhile Coach Mellor tries to help out a student dealing with body issues. To learn more about Schooled click on this website. 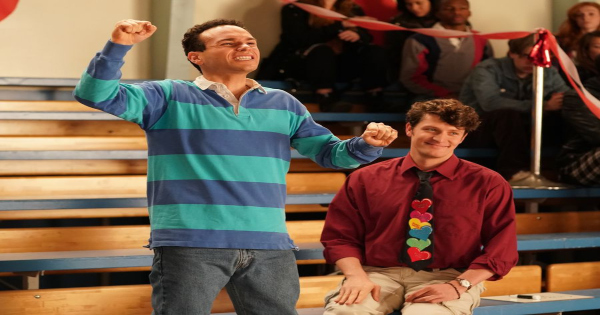