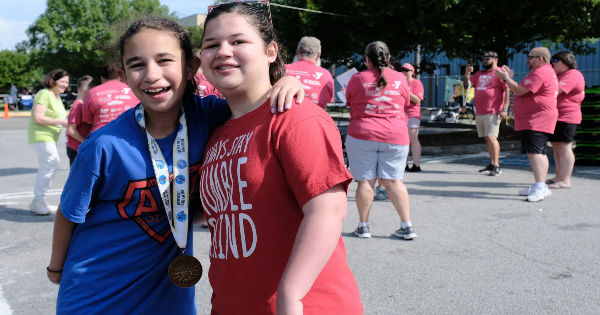 Last time on Marvel Hero Project, we met Tokata. This was a teen who spoke out against a problem, and ended up inspiring lots of people. They had a powerful voice, and were doing their part to bring about positive change. As this episode came to a close they got asked to join an elite group of kids. Now we get to meet an nspiring girl in ‘High Kickin Izzy’. I was able to watch a screener of this episode and here is what I thought about it. 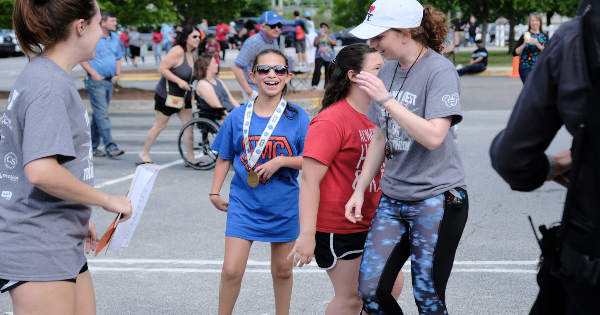 You can read the premise for ‘High Kickin Izzy’ here:

Izzy loves proving people wrong. Born with a condition that stiffens her joints and limits their movement, Izzy has gone on to win four world championships in taekwondo. But her superpower is not just in her extremely hard work and dedication, but in the giving of herself to teach others the sport. It’s her leadership that sets her apart as a hero, and now, she joins Marvel’s Hero Project. 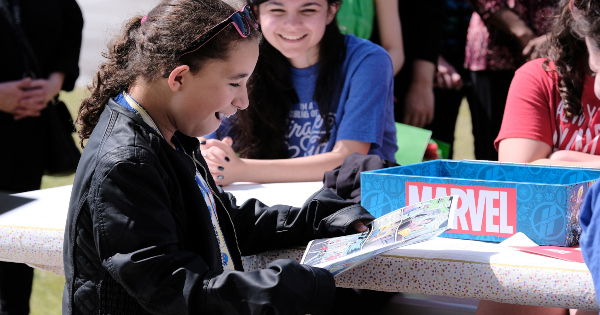 I was truly amazed by this girl’s story. Her mother was told at a young age that she probably would never walk. Not only did she end up proving them wrong, but she achieved all kinds of amazing things. They also ended up becoming an inspiration to people like them. As this episode came to a close they became the next member of an elite group of people. 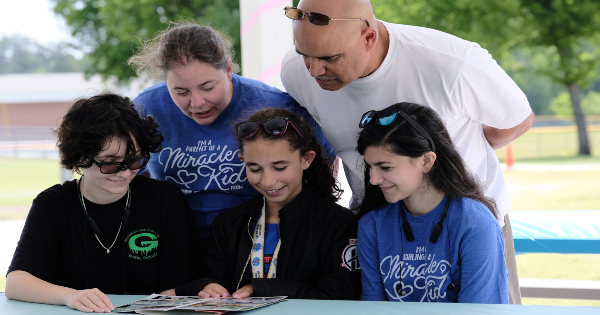 Marvel Hero Project ‘High Kickin Izzy’ is available now on Disney Plus. You can follow this show on Facebook.