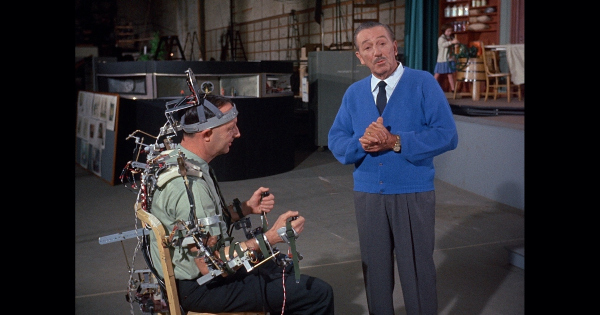 I love Disneyland. It wasn’t until I was a teenager that I got to go for my first time, but I remember it vividly. There were so many fun rides, great shows to see and lots of tasty food to eat. Over the years this theme park has gone through many changes, but the core values have stayed the same. Discover how this place became a reality in ‘Happiest Place on Earth’. I was able to watch a screener of this episode and here is what I thought of it. 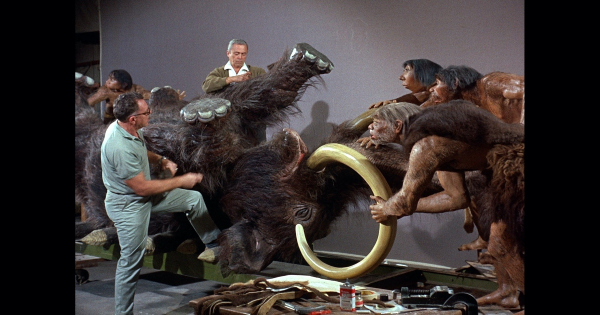 You can read the premise for ‘Happiest Place on Earth’ here:

Walt Disney grabs a group of artists and engineers for the purpose of building a dream into reality. These ‘Imagineers’ formulate a set of design principles that transport people from their everyday lives to lands of imagination. Never has there been a place with themed environments, faithful to a story. Walt Disney vows, unlike a film that gets finished, Disneyland will never be completed. 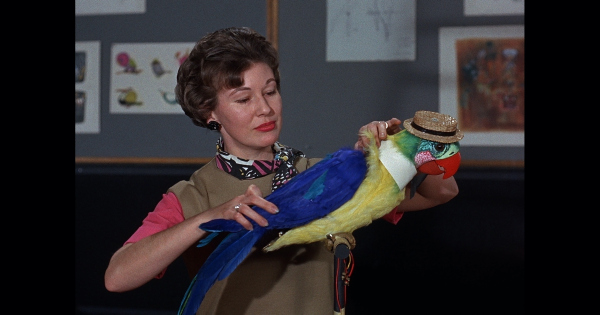 I was very impressed with ‘Happiest Place on Earth’. I learned so many things about the early days of this theme park. It was surprising to hear how big of a risk this was for the company, and if it hadn’t gone well it could have been the end of all of it. This place was the first of its kind, and luckily a smash hit right away. Decades later people of all ages still visit it, and have a wonderful time there. If you want to learn more about the early days of this magical place then you will want to watch this episode. 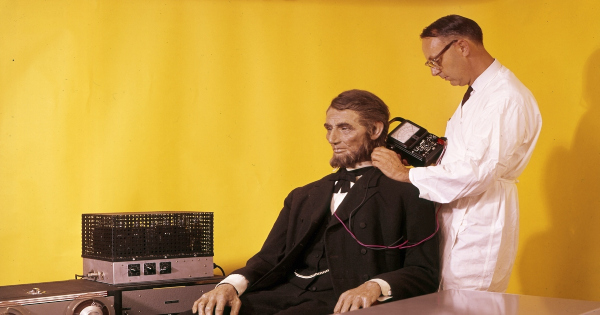 The Imagineering Story ‘Happiest Place on Earth’ is available now on Disney Plus.