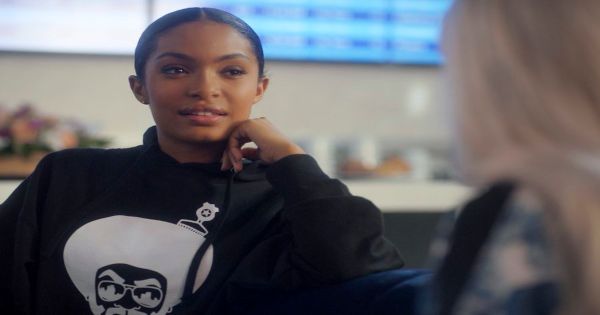 Last time on Grown-ish, Zoey made a big decision. She decided to quit Cal U and take on her dream job. This was a shock to her friends, but they supported her in this choice. She got a ride to the airport from a close friend, and something unexpected happened. Now Zoey decides to visit Cal U on her days off in ‘Public Service Announcement’. I was able to watch a screener of this episode and here is what I thought of it. 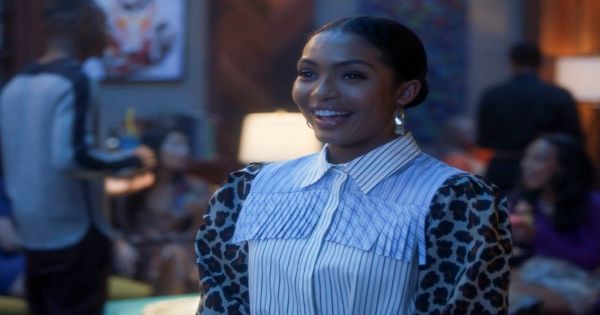 You can read the premise for ‘Public Service Announcement’ here:

After dropping out of Cal U and diving into her dream job, Zoey balances the demands of her work life and her personal life while on tour with Joey BADA$$. Jazz and Doug struggle with the rules of their relationship “pause.” 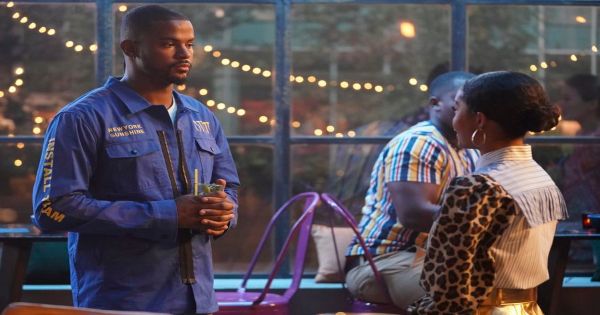 Zoey seems to be loving her new job in ‘Public Service Announcement’. At the same time though she is looking forward to a few days off to see someone who has been on her mind a lot lately. Her return trip to Cal U doesn’t go as she hoped it would, especially when she finds out someone has a girlfriend. After that bombshell, she goes to see how her friends are doing. Jazz and Doug are trying to take a break, but it isn’t going so good. As this episode comes to a close they make a tough decision. To learn more about Grown-ish click on this website.