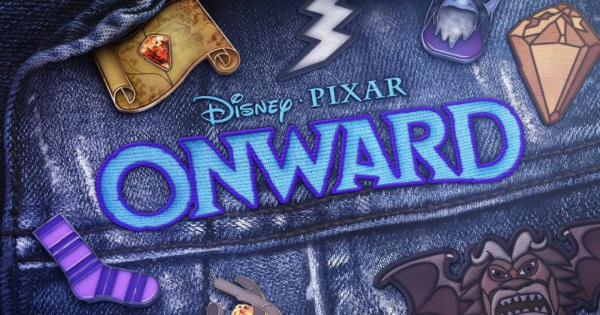 New clips were revealed from ‘Onward’ at D23 Expo

I have enjoyed most of the movies Walt Disney Studios has made. Each one is full of wonderful music, has lovable characters and takes audiences on an unforgettable journey. When I first heard of Onward I thought it sounded really good. At D23 Expo they showed some magical clips from this movie and this is what I thought of them. 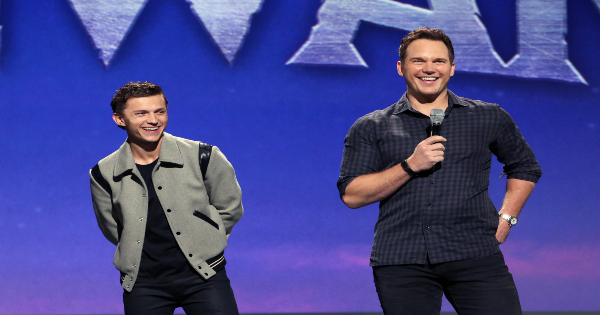 You can read the plot for Onward here:

Two teenage elf brothers, Ian and Barley Lightfoot, go on an journey to discover if there is still a little magic left out there in order to spend one last day with their father, who died when they were too young to remember him. 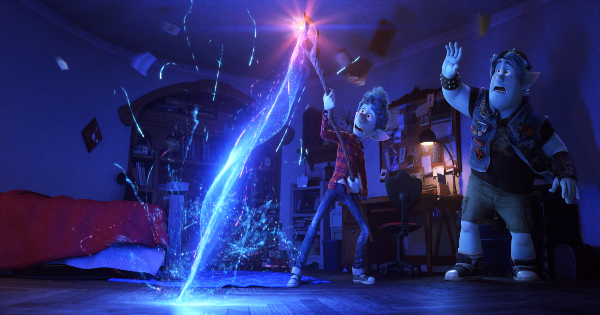 I was quite impressed by the Onward clips shown at the D23 Expo. In the first clip it was Ian’s birthday and he finds out his dad left him a present. Turns out it wasn’t any ordinary gift, and he and his brother Barley try to do something magical with it. When things don’t work out as they planned, they go on a quest togetherto finish the job. The second clip was a bit later in the film where Barley’s van has run out of gas. They are in the middle of nowhere, so Ian decides to try a spell to help them out. Again things don’t go as expected and put Barley in a hilarious situation. After watching these two clips I cannot wait to see this movie in its entirety. 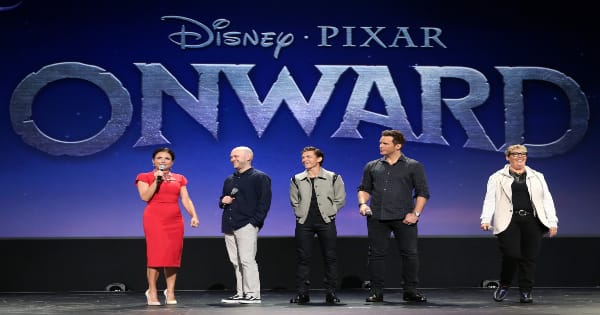