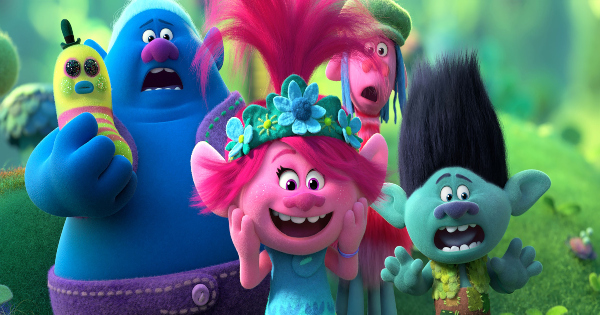 I will admit I was impressed by Trolls. This movie had an amazing cast, and was full of tons of great songs. It did quite well in theaters, so naturally a sequel was announced. Now Trolls World Tour is coming out on Blu-Ray. I was able to get a review copy of this sequel and here is what I thought of it. 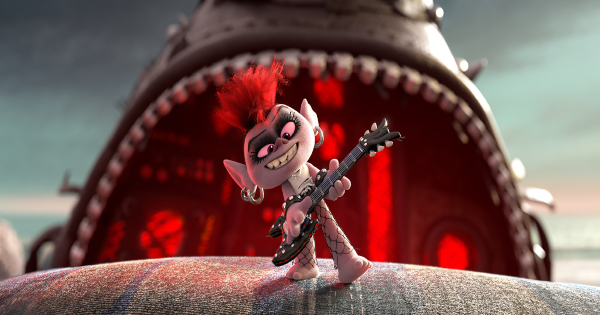 You can read the plot for Trolls World Tour here:

Queen Poppy, Branch, and the rest of your favorite Trolls are back for another musical adventure that’s bigger—and louder—than ever before! Poppy and Branch discover that their kingdom is only one of six musical realms—Funk, Country, Techno, Classical, Pop, and Rock—that were once united in perfect harmony.

When the power-hungry ruler of the Rocker Trolls threatens to silence all other music so her tribe can reign supreme, Poppy and Branch must embark on an epic quest to unite the realms of Trollskind, before the songs in their hearts are lost forever! 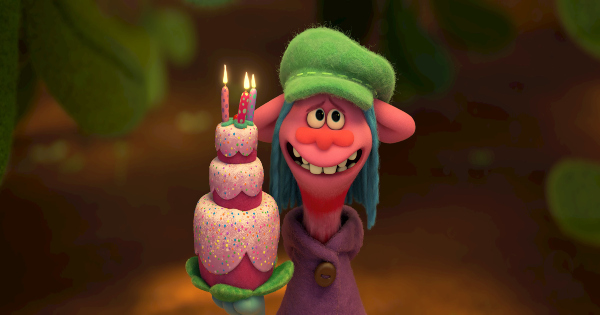 This was overall a pretty good sequel. ‘Trolls Perfect Harmony’ had the cast and filmmakers talking about all the different types of music featured in this sequel, and all the artists who helped bring it to life. ‘Trolls World Tour Backstage’ had the cast talking about how much fun they had working on this film. There were also some pretty good deleted scenes. This might not be a movie for everyone, but kids are sure to enjoy it. 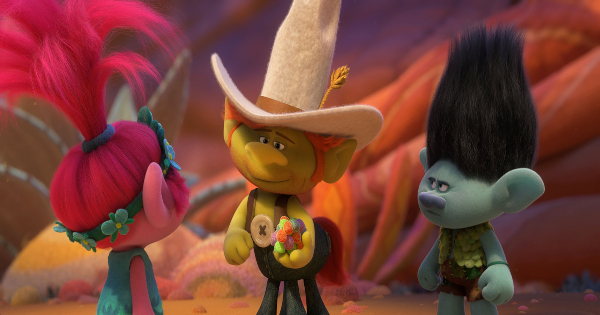 Facebook1TweetPin6EmailShares7
wpDiscuz
0
0
Would love your thoughts, please comment.x
()
x
| Reply
Share this ArticleLike this article? Email it to a friend!
Email sent!