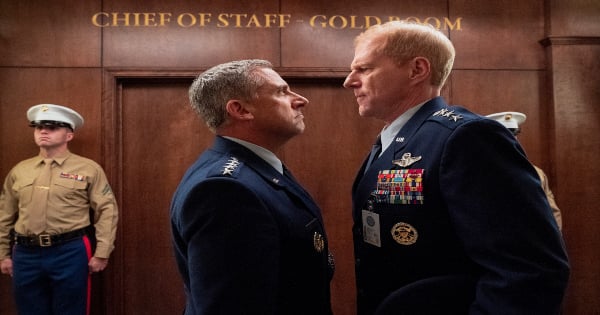 I am a fan of comedy shows. If done right, they can make me laugh and be a ton of fun to watch. If not, it doesn’t take long for me to lose interest. When I heard about Space Force, I was looking forward to watching it. I was able to get screeners for season 1 and here is what I thought of it. 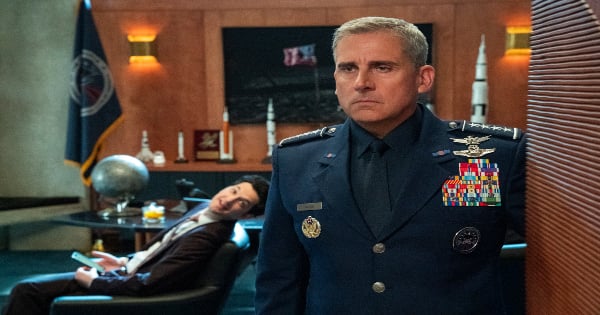 You can read the plot for Space Force season 1 here:

A decorated pilot with dreams of running the Air Force, four-star general Mark R. Naird is thrown for a loop when he finds himself tapped to lead the newly formed sixth branch of the US Armed Forces: Space Force. Skeptical but dedicated, Mark uproots his family and moves to a remote base in Colorado where he and a colorful team of scientists and “Spacemen” are tasked by the White House with getting American boots on the moon (again) in a hurry and achieving total space dominance. 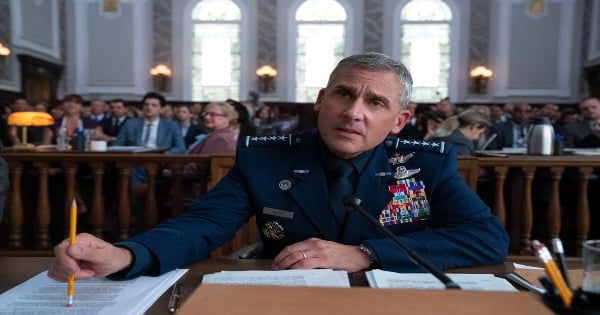 I had a lot of fun watching season 1 of this show. It had that perfect blend of wacky comedy and serious moments. No matter how off track things seemed at times, this team refused to give up on its mission. As this season came to a close, it looks like this mission is moving in the right direction. If you enjoy a clever comedy, then you will want to check this show out. 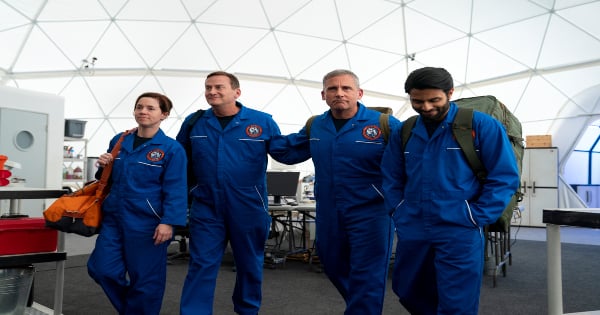 Facebook2TweetPin3EmailShares5
wpDiscuz
0
0
Would love your thoughts, please comment.x
()
x
| Reply
Share this ArticleLike this article? Email it to a friend!
Email sent!